Square Enix’s Avengers game has struggled to get the attention that the publisher had hoped since its launch back in August of 2020. Being a live-service title, the game’s developers ‘Crystal Dynamics’ is betting on its many promised updates to bring the game back into the limelight. Despite the slow start, the studio has now announced that its next ‘War Table’ stream will take place in just a few weeks.

The next Avengers War Table stream, which will give fans “a glimpse of the future” has been announced. The Stream will take place on the 16th of February and is said to focus on “Marvel's Avengers Operation: Hawkeye – Future Imperfect”, as well as the previously promised next-gen PS5 and Xbox Series X|S updates.

Hawkeye will be the second of many promised additional post-launch characters. The first character was Kate Bishop, who was added back in December (though was originally intended for an October release). The PS5 and Xbox Series X|S versions of Marvel’s Avengers were initially intended to release in 2020, though this was delayed into 2021. 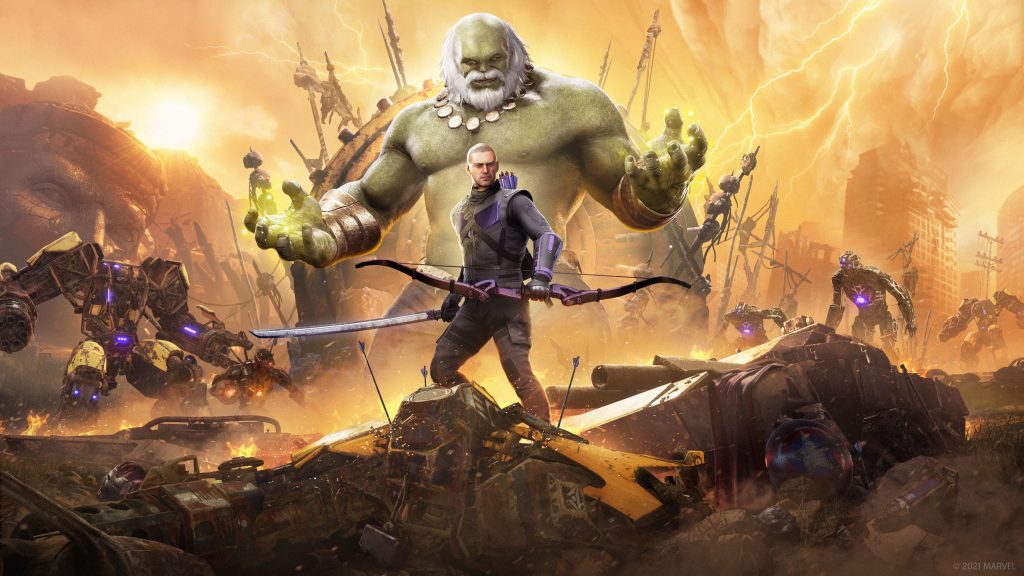 While it’s clear that Square Enix’s Avengers game is not currently where the publisher had hoped the game would be, both due to delayed content and a generally lukewarm reception, it is good to see Crystal Dynamic getting the ball rolling once again in 2021.

Hopefully the War Table on the 16th of February will offer a much more encouraging look at the future of Marvel’s Avengers.

KitGuru says: What do you think of the game? Can Crystal Dynamics turn this ship around? What characters would you like to see added in the future? Let us know down below.