One of the biggest criticisms thrown at Animal Crossing New Horizons when it was first announced was the fact that the game didn't feature online saves, meaning that if one were to lose their Switch or game save file, the hours spent building the perfect island would have been lost. Nintendo at the time promised that the feature would arrive in a future update. Now, Island backup and restoration is coming to New Horizons, alongside a plethora of other new additions.

The Animal Crossing New Horizons Summer Wave 2 update will be arriving on the 30th of July, and will bring with it weekly firework shows (specifically on each Sunday in August for both Northern and Southern Hemisphere players) where players can create and launch their own custom firework designs.

Going to sleep will now allow you to visit other islands around the world, aided by returning character Luna. 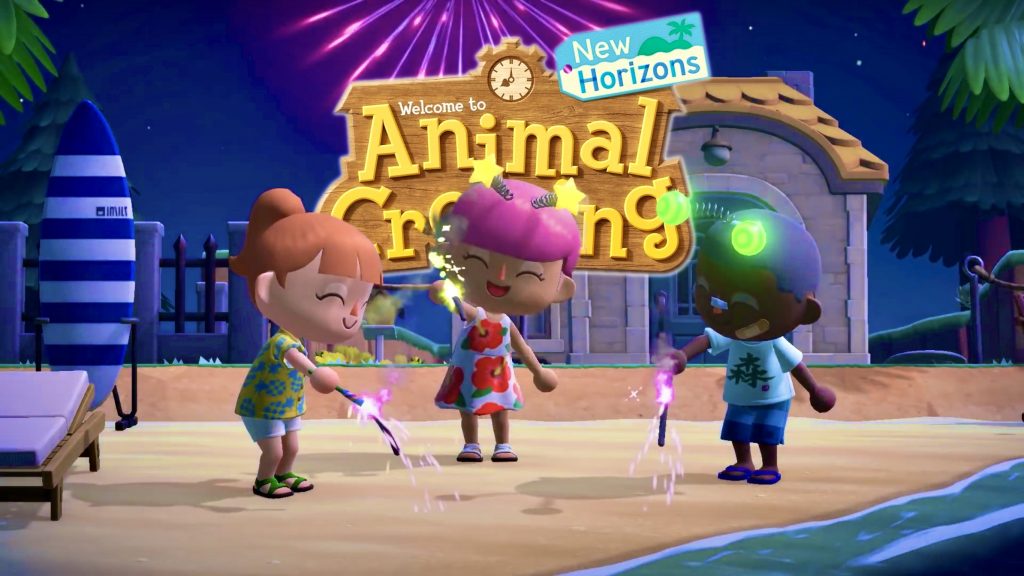 Thirdly, as previously mentioned, players will now finally be able to backup their saves to the cloud, meaning that dozens (if not hundreds) of hours of work will no longer be lost in the event of a lost Switch or corrupted save file.

Lastly, Nintendo also confirmed that New Horizons would be getting a free “Fall Update” – although that was to be expected. The Summer Update Wave 2 arrives on the 30th of July.

KitGuru says: Are you excited for the upcoming update? What do you think of Nintendo’s post-launch support for New Horizons? How many hours have you put into the game so far? Let us know down below.