Recently, Nintendo hosted a 27 minute Direct dedicated to the upcoming life-sim Animal Crossing: New Horizons. Set to be released on the 20th of March, the Direct gave fans further insight into the changes and additions that will come with the release of the Switch exclusive title. Though some of the news was welcome, other announcements were much less so, including the fact that New Horizons will not feature cloud saves.

The Direct lasted for roughly 27 minutes and brought with it a great deal of information. Some of the biggest takeaways however were as follows: The deserted island which you arrive on will truly be deserted. While other Animal crossing titles have had you arrive at an already existing community which you could then expand further, when you start up New Horizons, you and two other residents will be the only sign of civilisation – aside from the airport which is used to access multiplayer…and Tom Nook’s facility of course.

The game will also feature a more direct progression system. While Animal Crossing has typically been about expansion for expansion’s sake, the new system will see players earn rewards through a number of quests. This gives the game a greater sense of direction, and will be beneficial, especially to those new to the series who are unsure of what to do next. 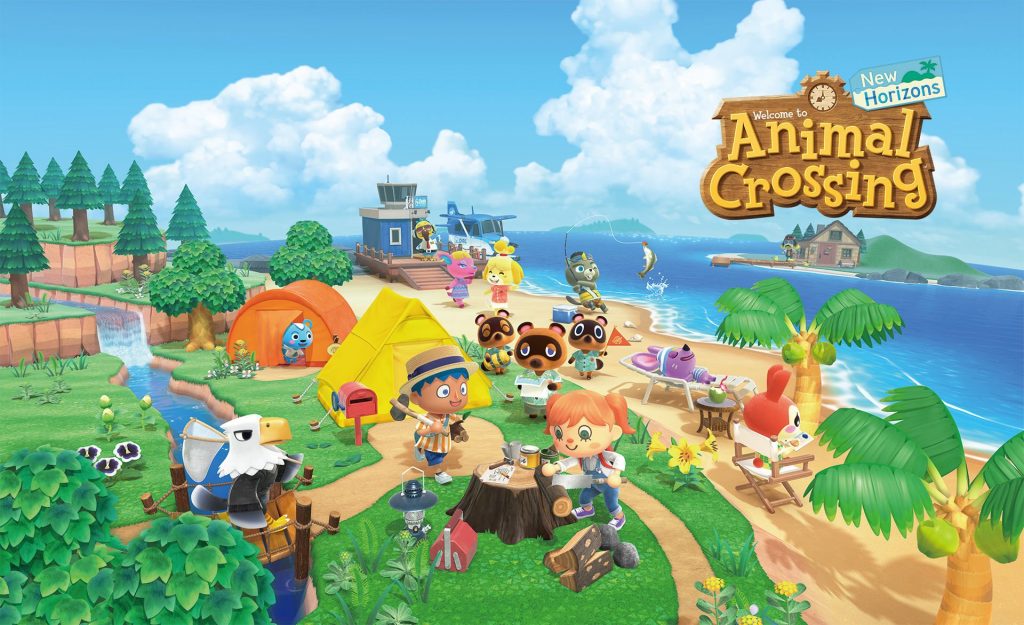 New Horizons also features expanded multiplayer options. The game has up to 8 player local play, with all 8 living on the same island. The game also features a 4 player party mode where all 4 can play concurrently together. Online, players will be able to visit others’ islands, and in ‘party play’ up to 4 people can play together at the same time.

It’s not all good news however. In order to use voice chat, players will still be reliant on Nintendo’s smartphone app. The same is required for text chat, meaning that there’s no way to communicate through the Switch itself.

Furthermore, despite it being a feature of Nintendo Switch Online’s subscription, Animal Crossing: New Horizons won’t feature cloud saves, meaning that if something happens to your Switch, then there is no easy way to recover the data. There is one way to recover a lost save file, but a great number of restrictions apply and it can also only be done once. The full 27 minute long Direct can be found HERE.

KitGuru says: What did you think of the Direct? Did it make you more excited for Animal Crossing: New Horizons? Between this and Doom Eternal, which game will you be picking up on the 20th of March? Let us know down below.