Apex Legends has been rated for Switch

Since its launch back in February 2019, many fans of the Battle Royale game Apex Legends have been hoping to see a Switch version come to light. While it was later announced that a Switch port was on its way, we just received the clearest indication yet that the game may be coming to Nintendo’s hybrid system very soon.

Back in June, Respawn Entertainment announced that the much-loved first-person Battle Royale shooter Apex Legends would be coming to the Nintendo Switch. At the time, no release date was given, aside from a vague ‘Fall 2020’. Of course, with the effects of the global pandemic, many games have since been delayed, and with few updates by Respawn, some feared that Apex Legends may have suffered a similar fate. 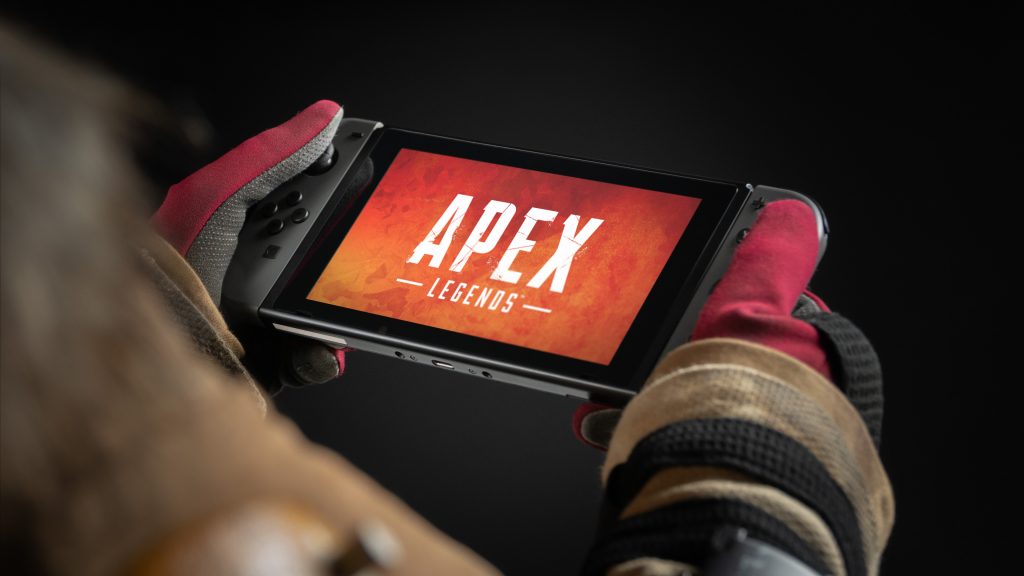 It appears however that this won’t be the case. While the Switch version still has yet to receive a release date, the game was recently rated by the ESRB (the Entertainment Software Rating Board), which quite often is one of the final steps that a game goes through prior to its launch.

This impending Switch release also lines up with the game’s crossplay update. Starting last week, Apex Legends added the ability to play with users from other platforms – albeit with the functionality still in beta. That being said, with crossplay now live, the game’s Switch release is ripe for launching any time soon. Hopefully an official announcement isn't too far away.

KitGuru says: Do you still play Apex Legends? Are you excited for the game’s Switch release? How often do you use crossplay? Let us know down below.