Microsoft’s acquisition of ZeniMax Media will see ripple effects for years to come. While Microsoft’s long-term plans for Bethesda remain somewhat unknown, Arkane has claimed that this move “will allow us to remain creative.”

Speaking to PressStart, Deathloop’s Game Director, Dinga Bakaba, and Art Director, Sébastien Mitton claimed that the acquisition “was pretty surprising, I would say…It was unexpected, to an extent… [but] after the surprise, it made a lot of sense.” 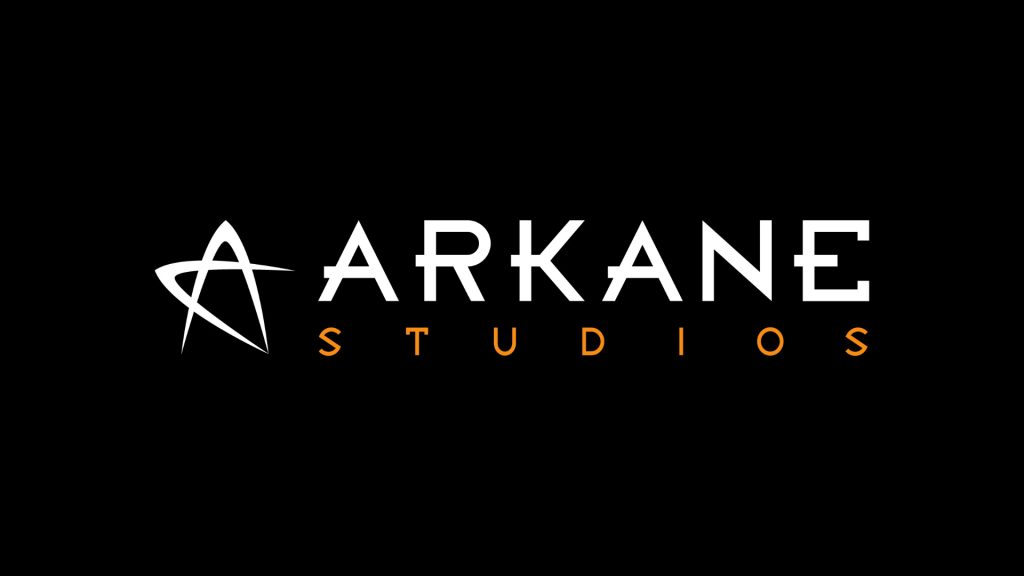 Speaking on the move to bring Bethesda games to Game Pass, they said “Being able to be a part of the Xbox Game Pass ecosystem makes things a bit different for us, because we can occupy a space in that service, and we will continue to make the kind of games that we make and make them well,” adding that “It’s a service that will allow us to remain creative and have the audience and build that relationship over time and that’s really exciting.”

There are still many unknowns when it comes to Microsoft’s acquisition of Bethesda, but from the perspective of the developers, it would appear as though this move is a positive step, allowing for more freedom and creativity. It will be interesting to see what Arkane has planned next.

KitGuru says: What do you think of the acquisition? Are you excited for Deathloop? What is your favourite Arkane game? Let us know down below.