Recently we reported that Ubisoft had released a new patch for Assassin’s Creed Valhalla which added the option to choose between performance and resolution modes across all of the new consoles. For the first time since launch, this allowed those with an Xbox Series S to play the game at 60fps. There is a sacrifice however, as the game reportedly can drop to as low as 720p in doing so.

Following on from the most recent patch for Assassin’s Creed Valhalla, video game technology analysts Digital Foundry examined the new graphics options across all of the newer consoles. While there was very little change in the PS5 version, aside from the new resolution mode which allows for a native 4K image at 30fps, the Xbox consoles received a significant number of changes.

On the Xbox Series X, the performance mode now features a more aggressive dynamic resolution, which can go as low as 1188p in order to maintain 60fps. Previously, the lower boundary was set to 1440p, which caused some frame drops during more intense moments in the game. This new lower boundary has helped to alleviate that. 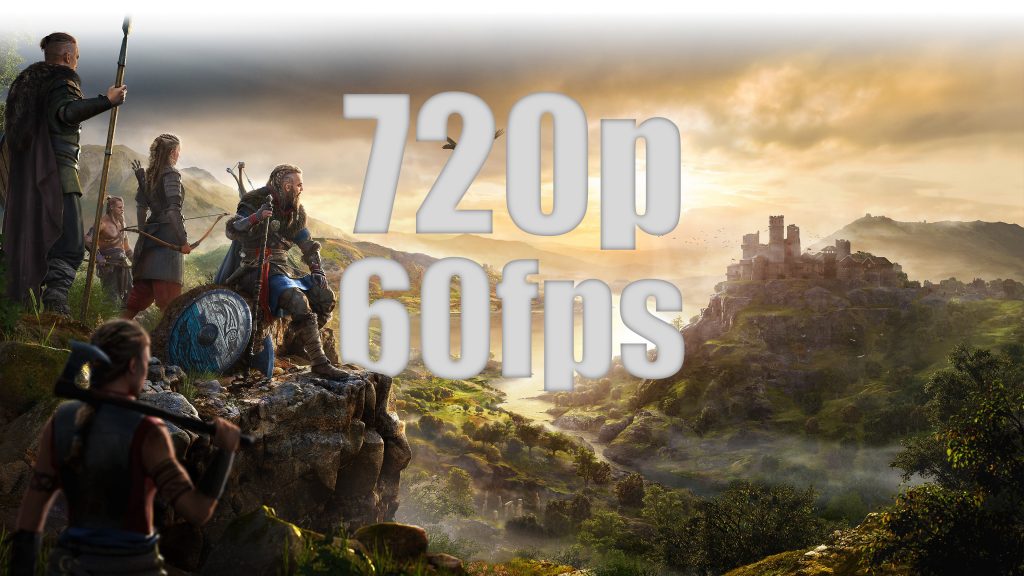 While the option to choose between resolution and frame rate is always appreciated, it’ll be interesting to see which mode is favoured by fans, especially on the Series S.

KitGuru says: What do you think of the update? Do you own an Xbox Series S? Which of the modes would you choose? Let us know down below.