Though the game saw multiple delays, it would seem that the much-anticipated Cyberpunk 2077 will indeed be launching on the 10th of December. Though still a few weeks out, the first-person Sci-Fi RPG has been topping the Steam sales charts as fans gear up for its release.

Each week, the Steam weekly sales charts gets updated, listing the best selling games of the week by revenue. For the week ending the 29th of December, CD Projekt Red’s upcoming Sci-FI RPG has continued to top the charts.

The game has been a top 10 seller since early October, however it would appear as though excitement levels have now bubbled over as the game is less than two weeks away from launch. 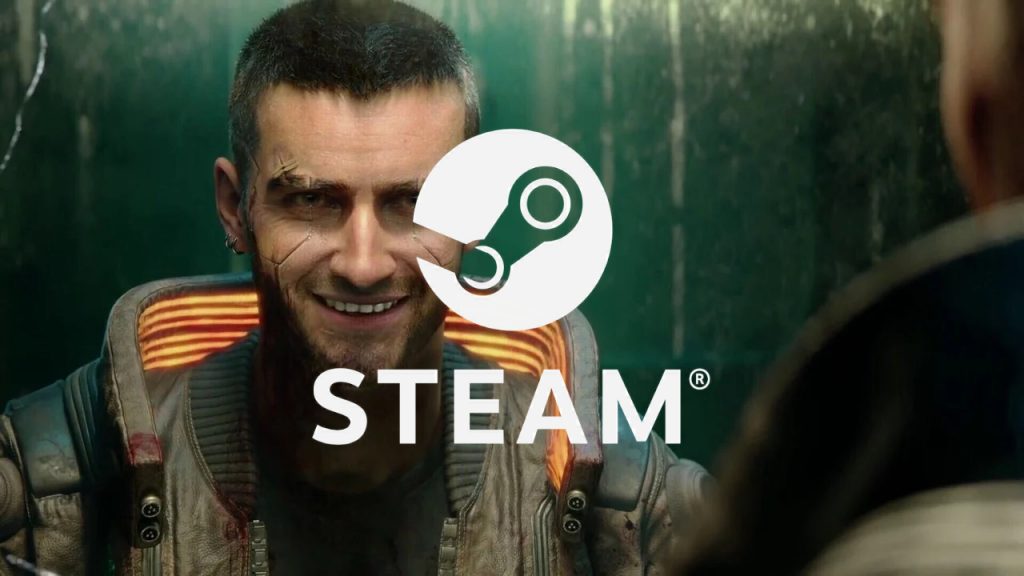 Valve’s Index VR kit takes the second place spot, most likely due to the charts being listed by revenue, not sales numbers (and the VR kit goes for over £900). Rounding out the top 3 is the viral 4 player online co-op psychological horror game Phasmophobia, which has also remained in the top 10 charts since early October. The rest of the top 10 for the week is as follows:

With Cyberpunk 2077 already topping the sales charts for weeks in a row prior to the game’s launch, it’ll be interesting to see what the game’s launch sales end up looking like, and whether the game will maintain this momentum after launch.

KitGuru says: Are you excited for Cyberpunk 2077? What do you think of the top 10 list? Have you purchased any of these titles in the past week? Let us know down below.