Ever since Call of Duty first hit it big, the franchise has consistently topped the charts, both during its launch week, as well as throughout the year. It therefore came as a major surprise when Assassin’s Creed Valhalla, which launched in the same week as Black Ops Cold War, actually outsold the first-person shooter in the UK, breaking a years long record.

Of course, it is worth noting that these sales statistics only pertain to physical copies sold, and do not account for digital sales. According to Activision Blizzard's EMEAA MD Anna Malmhake, Black Ops Cold War “set a new record as the highest first day digital sales worldwide in franchise history,” though no official numbers were shared. 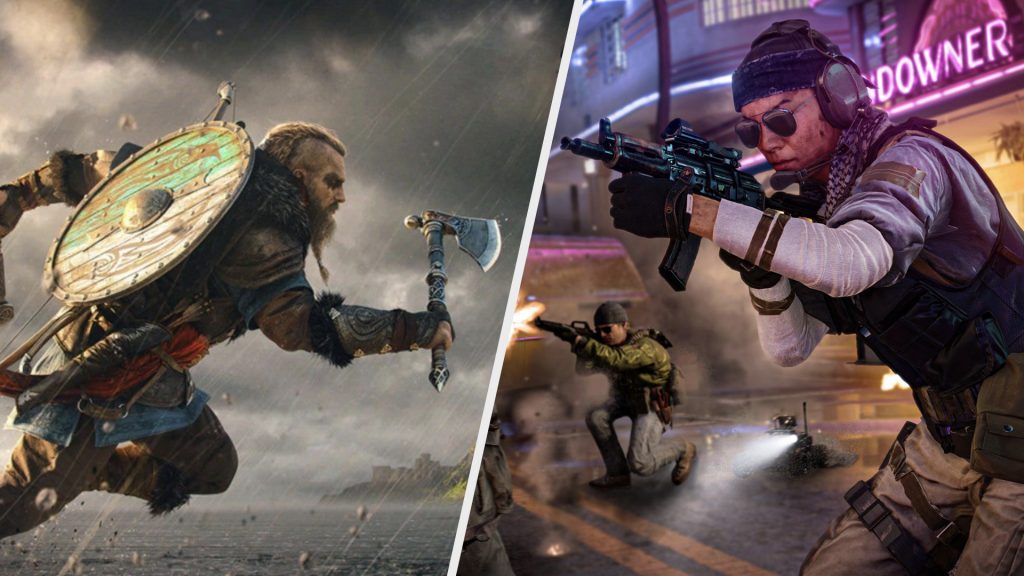 That being said, we previously reported that Assassin’s Creed Valhalla sold double that of the previous entry (Assassin’s Creed Odyssey) during its launch window. Furthermore, Call of Duty: Black Ops Cold War sold significantly less than last year’s Modern Warfare (at least physically in the UK), selling 130,000 during its launch week compared to Modern Warfare’s 361,400 copies.

While it is highly likely that over the course of the next 12 months, Black Ops Cold War will overtake all others to become one of the best selling games of the year,  it is interesting nonetheless to see the market shaken up from the traditional expectations when it comes to ‘Call of Duty Season’.