Assassin’s Creed Valhalla is the latest title in Ubisoft’s popular series. With the release of Assassin’s Creed Origins back in 2017 however, the franchise saw a shift in direction, focusing more heavily on RPG elements. Unfortunately this meant that the iconic insta-kill hidden blade was altered too. With the upcoming release of Valhalla, the game’s Director has now promised that the assassins’ treasured technique will be returning, alongside other classic elements.

In an interview with Kotaku, Assassin’s Creed Valhalla’s Creative Director Ashraf Ismail stated that “we wanted to look at the old games and see the greatness that those games had and acknowledge what’s great about the updated formula. There was an identity and a uniqueness that we wanted to bring back for Valhalla”.

With that in mind, the series will see the return of the insta-kill hidden blade. According to Ismail, “early in the experience, Eivor will learn a technique that, with the right timing … can one-shot-kill virtually anybody”. Furthermore, “social stealth is back. The idea that a Norse person or a Viking is in a place that they’re not wanted, for them to sort of go incognito and kind of hide in the crowd, if you will, made a lot of sense.” 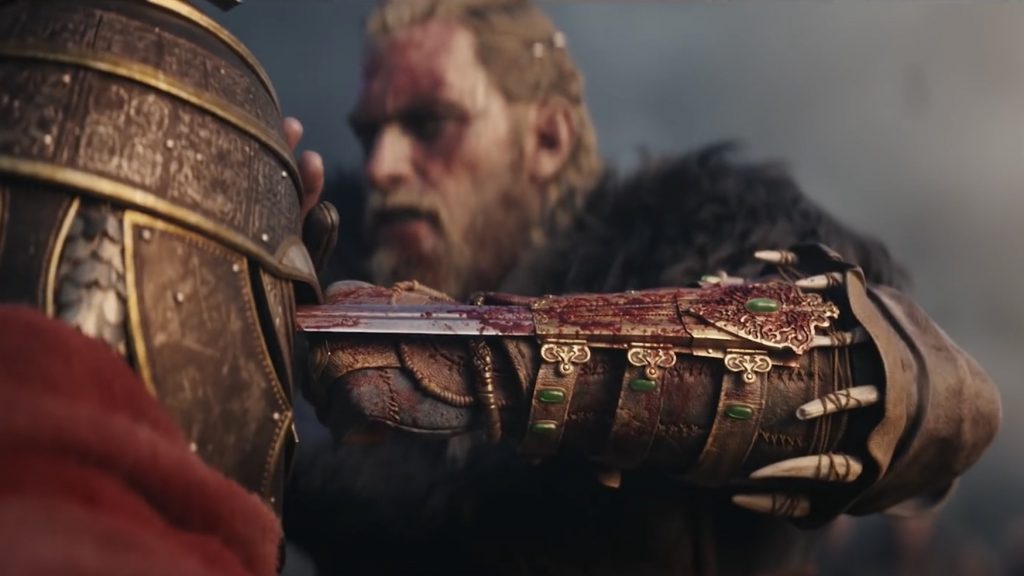 Assassin’s Creed Origins received praise upon its release back in 2017 due in part to its role in evolving the series – which had begun to feel stale over the course of its many entries. That being said, the franchise’s shift towards including RPG mechanics meant that classic features such as insta-kills and stealth elements were left behind in the process. It is encouraging to see that Ubisoft will be bringing back these elements which made the Assassin’s Creed franchise so popular in the first place.

Though we have yet to see any true gameplay, Assassin’s Creed Valhalla is looking to have the potential to be one of the series’ best entries yet. Time will tell, but the outlook is positive – even if it does run at 30fps on next-gen consoles.

KitGuru says: Are you looking forward to Assassin’s Creed Valhalla? Are you excited by the prospects of the return of stealth to the franchise, or would you like to see Ubisoft lean in even heavier into the RPG aspect? Which system will you be playing AC: Valhalla on? Let us know down below.