Marvel’s Iron Man VR has had a tumultuous release schedule. Originally set to release back in February, the game was delayed to the 15th of May. The PSVR exclusive later saw another delay, due to the effects of COVID-19. Alongside The Last of Us Part II, Iron Man VR was delayed indefinitely. Fortunately it seems the roadblocks have been lifted, as the console manufacturer has now announced that Marvel’s Iron Man VR will finally release on the 3rd of July.

Announced on Twitter, PlayStation stated in a “SIE Update: We are pleased to announce that Marvel's Iron Man VR will release on July 3. Please look forward to more news in the coming weeks!”

This puts the release of the PSVR exclusive squarely between PlayStation’s other two major first-party offerings. The release order for SIE’s upcoming games are now as follows: The Last of Us Part II on the 19th of June; followed by Marvel’s Iron Man VR on the 3rd of July; and Ghost of Tsushima bringing up the rear on the 17th of July.

All three of these titles were delayed due to COVID-19, and all three of these seemingly represent PlayStation’s final first-party offerings prior to the release of its next-gen console later this year. 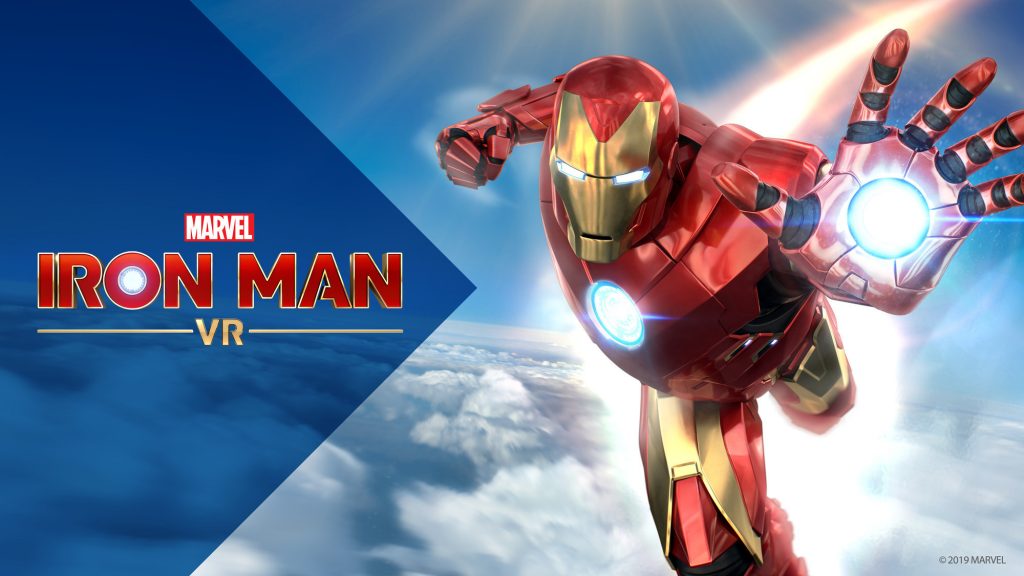 Developed by Camouflaj, known best for République, Iron Man VR follows the story of “Tony Stark [who] has retired from making weapons and instead creates technology used to battle evil as Iron Man. After several years as a world-famous Super Hero, Tony is attacked by the mysterious Ghost, a hacker and anti-corporate activist who repurposes old Stark Industries weapons. In her efforts to topple his empire, Ghost attacks Stark’s corporate locations around the world, leading to ever-escalating stakes and a final showdown.”

Marvel’s Iron Man VR will release exclusively for PSVR on the 3rd of July 2020.

KitGuru says: Are you looking forward to Iron Man VR? What’s your favourite PSVR title? What other Marvel characters would you like to see receive the VR treatment? Let us know down below.

Previous Halo 2: Anniversary is now available on PC
Next Assassin’s Creed Valhalla will please fans of older games in the series