Battlefield 2042’s largest map will be the size of PUBG

Though Battlefield 2042 has been confirmed to not be getting a Battle Royale mode, the 128 player multiplayer game will still focus on massive scale battles. Despite the number of maps available at launch being relatively low, they will be massive, with the largest one being the same size as PUBG’s Vikendi map.

According to the Battlefield YouTuber JackFrags, Battlefield 2042’s largest map will be the same size as Vikendi from PlayerUnknown’s BattleGrounds, with a size of 5.9KM^2. While its full size will be used for some game modes, smaller battles will see the map divided up into sectors, some of which are reportedly the same size as a standard Battlefield 3 map alone. This helps alleviate the concern that the game will only have 7 maps at launch. 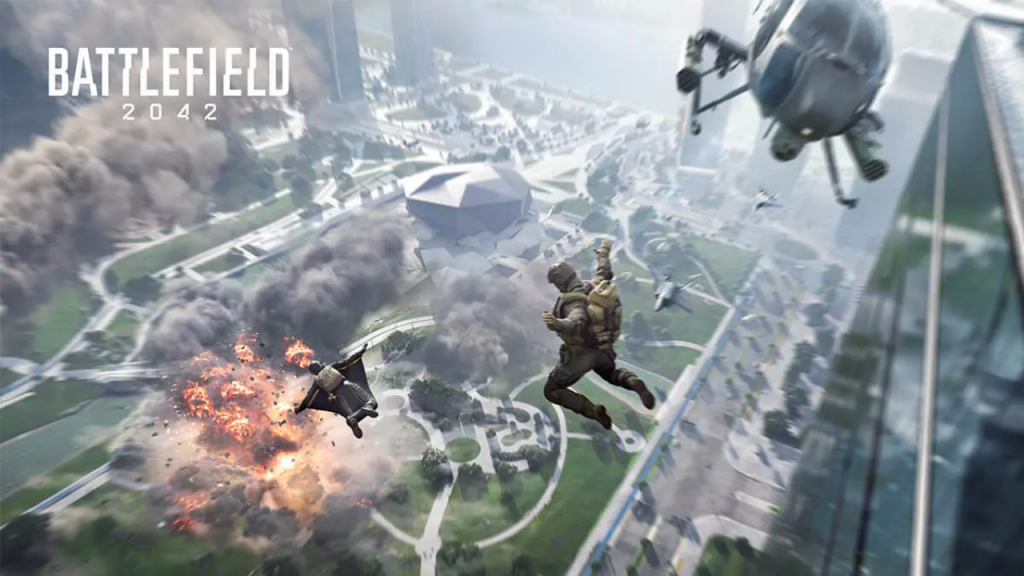 The Battlefield series has always focused on offering large-scale battles, giving its multiplayer warfare experiences its own unique feeling in comparison to competitors such as Call of Duty.

With the emergence of the Battle Royale genre, Battlefield’s identity felt somewhat lost and left to the wayside. It is therefore encouraging and exciting to see Battlefield returning to what it does best – making massive battles on big maps which still feel hectic and fun. Hopefully we get to see gameplay on this map soon.

KitGuru says: Are you excited for Battlefield 2042? What do you want to see from the game? Do you think 7 maps is good enough for launch? Let us know down below.

Previous SK Hynix claims its HBM3 memory can offer over 665GB/s of bandwidth per chip
Next Last-minute Starfield, Guardians and Ubisoft leaks emerge prior to E3