While the Call of Duty remains one of the biggest franchises in gaming, the annual series has been in decline somewhat for the past few years. It seems that Activision struck gold however with its free-to-play Warzone Battle Royale mode. According to a recent study, Warzone makes over $5 million every single day through microtransactions.

As researched and reported by NetBet, many of the current most popular games were analysed, with the company observing “24 months of sales and revenue data to reveal how much the most popular games in the world are raking in per second, minute, hour and day.”

NetBet then published their discoveries, which can be found HERE. Some of the more interesting things to note is the fact that Call of Duty’s free-to-play Warzone game makes over $5.2 million dollars every day. As with most free-to-play games, Warzone offers cosmetic microtransactions as well as seasonal Battle Passes.

These two combined seem to have helped push the game to new heights revenue-wise. In fact, the game makes significantly more money than its paid counterpart, with Black Ops Cold War reportedly ‘only’ making $1.3 million every day. It is worth noting that this data was collected over the course of 2019 and 2020, so figures may not be fully up to date. Even so, it is interesting to see just how lucrative Warzone had been and continues to be for Activision. 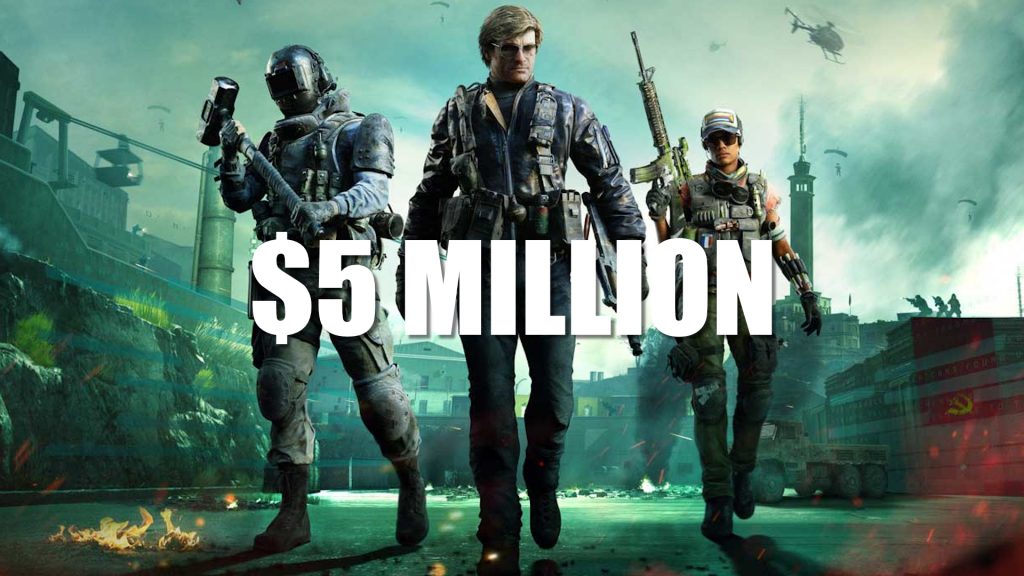 Evenso, Call of Duty wasn’t the biggest game researched, as according to this data, Pokemon GO, Roblox, and the Chinese exclusive version of PUBG mobile (named Game for Peace), all make more revenue than Warzone.

While Call of Duty: Warzon has allowed for hundreds of millions of new players to experience the first-person shooter without any upfront costs, the increased popularity and success seen by free-to-play games could have long-term ramifications for the industry. While we have seen just as many free-to-play games fail as we have seen succeed, the long-term implications for this changing tide is still unknown. There will always be game developers wanting to make games for a single cost, offering no DLC nor microtransactions, but the success of free-to-play games will likely suck many more developers into its world – for better and for worse.

KitGuru says: what do you think of these figures? Do you play any free-to-play games? Are you willing to spend money on Battle Passes? Let us know down below.