Despite the fact that Call of Duty: Black Ops Cold War has now been released, Infinity Ward’s Warzone Battle Royale mode continues to be more popular than ever. In an announcement, it was revealed that the free-to-play Battle Royale mode has now surpassed 85 million players, with ‘200 million’ people playing Call of Duty across all platforms.

In a press release, it was announced that Call of Duty: Warzone “has surpassed more than 85 million players since its launch” back in March of this year. The free-to-play Battle Royale shooter hit 60 million players back in May, meaning that while the trajectory has slowed down, the game continues to reach a wider audience.

Though it comes as no surprise, Call of Duty as a whole continues to thrive, with the press release claiming that the franchise has been played by over 200 million people in 2020. This is across all of its games, meaning Black Ops Cold War, Warzone, Modern Warfare, and Call of Duty Mobile. 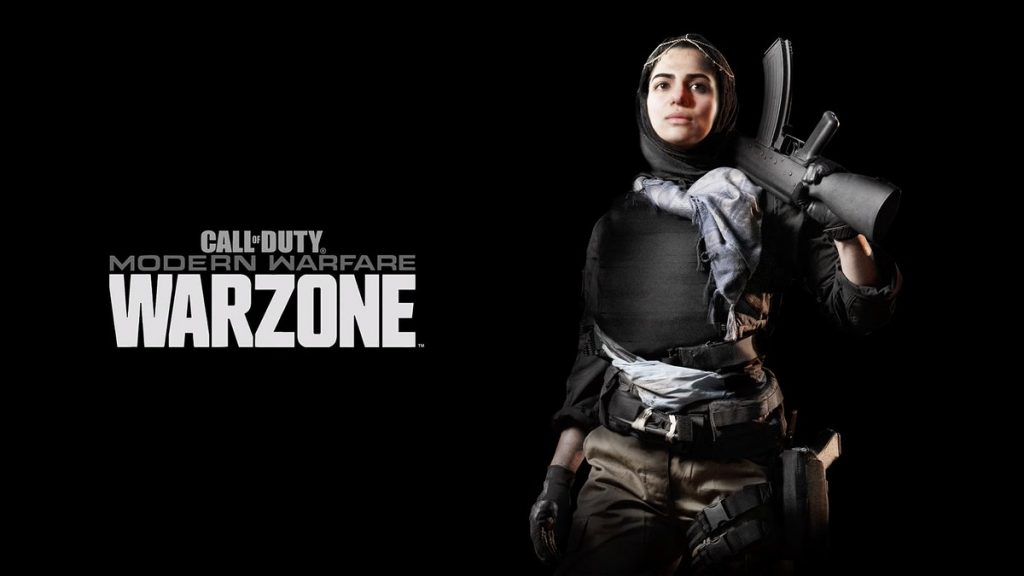 All of this has helped the franchise surpass “over $3 billion in net bookings over the last 12 months with key performance metrics across engagement and premium game sales at all-time, franchise highs over the period.”

While the Call of Duty franchise has seen its highs and lows across its many titles, both critically and commercially, the franchise has continued to be a top performer relative to all other games in the sales department. Based on this latest press release, it would appear as though this will continue to be the case for the foreseeable future.

KitGuru says: Are you surprised by its success? Do you think Call of Duty will ever fall? When do you think the franchise will end, if ever? Let us know down below.

Previous be quiet! Silent Base 802 Review
Next Rust is still coming to consoles