Casey Hudson, the former General Manager at BioWare has announced a new studio

Over the past few years, many of the industry’s biggest and most well known names have left their positions at major studios in order to pursue their dreams of creating their own studios. Such was the case with Hideo Kojima, Jade Raymond, and now Casey Hudson, who has announced his own studio.

Making the announcement on Twitter, the ex-general manager at BioWare, who has worked on Star Wars: Knights of the Old Republic, the Mass Effect Trilogy, and Anthem, said “I've been working with some colleagues on something awesome, and I wish I could tell you all about it!  For now though, I can only say this…Today we are announcing a new independent videogame company built to unleash the creative freedom of developers – bringing innovation and artistry to players through an all-new IP.” 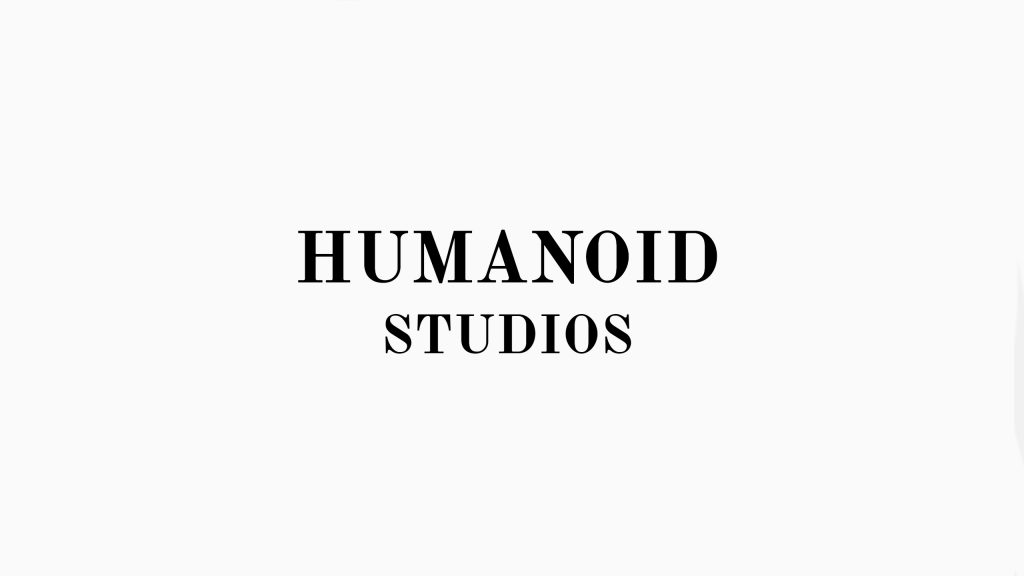 While definitely still in very early stages, the studio – which is called HUMANOID STUDIOS – aims to “combine excellence in the arts with advanced sciences to deliver the future of interactive entertainment.”

The website is currently barebones, and it is clear that the team is still looking for major positions to be filled, including Sr. Creative Directors, Sr. Gameplay Designers and more. Even so, it is exciting to see another industry veteran branch off into making their own studio that may even one day rival BioWare itself.

KitGuru says: What do you think of this announcement? Are you excited to see more studios founded? What type of games do you want Humanoid Studios to make? Let us know down below.

Previous Blooper Team teams up with Konami, could be working on Silent Hill
Next Housemarque’s next game will “go beyond” Returnal