China’s approach to governing a country can be seen by many ‘Western’ nations as being much more aggressive in its involvement in the personal lives of its citizens. This was seen with the country’s one child policy, and now, the government is limiting the number of hours that children can play video games to just three hours per-week.

As reported by CNBC, China’s National Press and Publication Administration have released a statement announcing the country’s intentions to heavily limit the amount of time that children under 18 years of age will be able to play online video games.

According to these new rules “people under 18 will be allowed to play video games one hour a day between 8 p.m. and 9 p.m. weekends and legal holidays.” 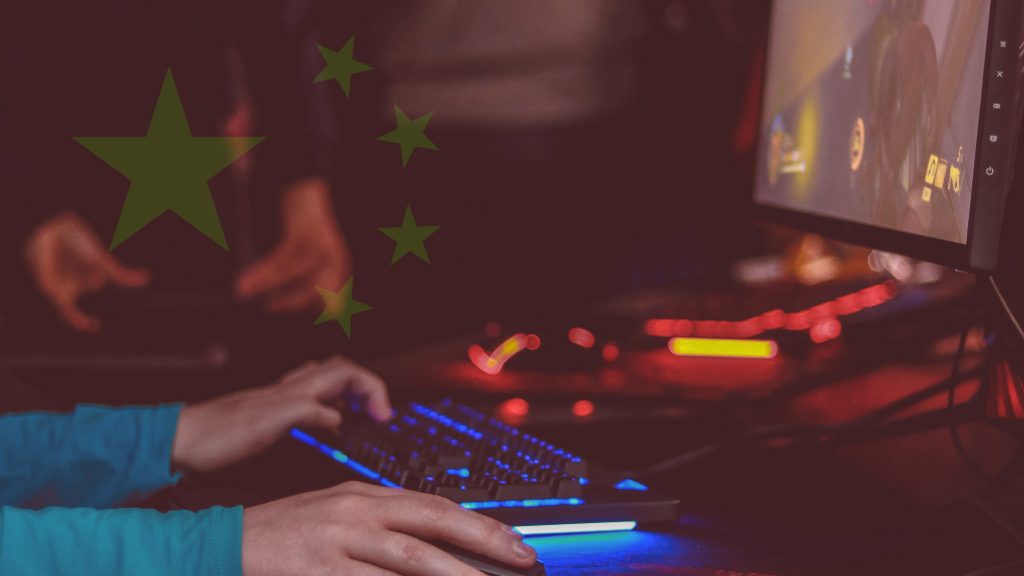 These restrictions are being placed on the service providers themselves, meaning that with the legal name registration requirements in place, there will be no way for children to circumvent these rules by lying about their age.

This move is said to be in service of safeguarding “children’s physical and mental health” and is a step stricter than the previous 2019 rules, which saw gaming limited to an hour and a half each day.

We recently reported that Chinese companies NetEase and Tencent are looking into expanding beyond the Chinese video game market, and with harsh limits such as these put in place within their native markets, their decision to do so seems to make a great deal of sense.

KitGuru says: what do you think of these limits? Do you agree with their reasoning? How many hours a week do you play games? Let us know down below.