While the story of Clementine seemingly concluded with the release of the final season of Telltale’s The Walking Dead back in 2019, the fan-favourite character is now returning to the world of The Walking Dead – but this time in graphic novel form.

Announced by Image and Skybound as part of “a new original graphic novel imprint aimed at Young Adult (Ages 12+) and Middle Grade (Ages 8-12) audiences” called Skybound Comet, Clementine Book 1 is the first issue in a trilogy of graphic novels returning fans to the world of The Walking Dead as experienced through the eyes of Clementine.

The first issue will be released in July 2022 and will follow Clementine in the wake of the game’s final season. This will see her “back on the road, looking to put her traumatic past behind her and forge a new path all her own. But when she comes across an Amish teenager named Amos with his head in the clouds, the unlikely pair journeys North to an abandoned ski resort in Vermont, where they meet up with a small group of teenagers attempting to build a new, walker-free settlement. As friendship, rivalry, and romance begin to blossom amongst the group, the harsh winter soon reveals that the biggest threat to their survival…might be each other.” 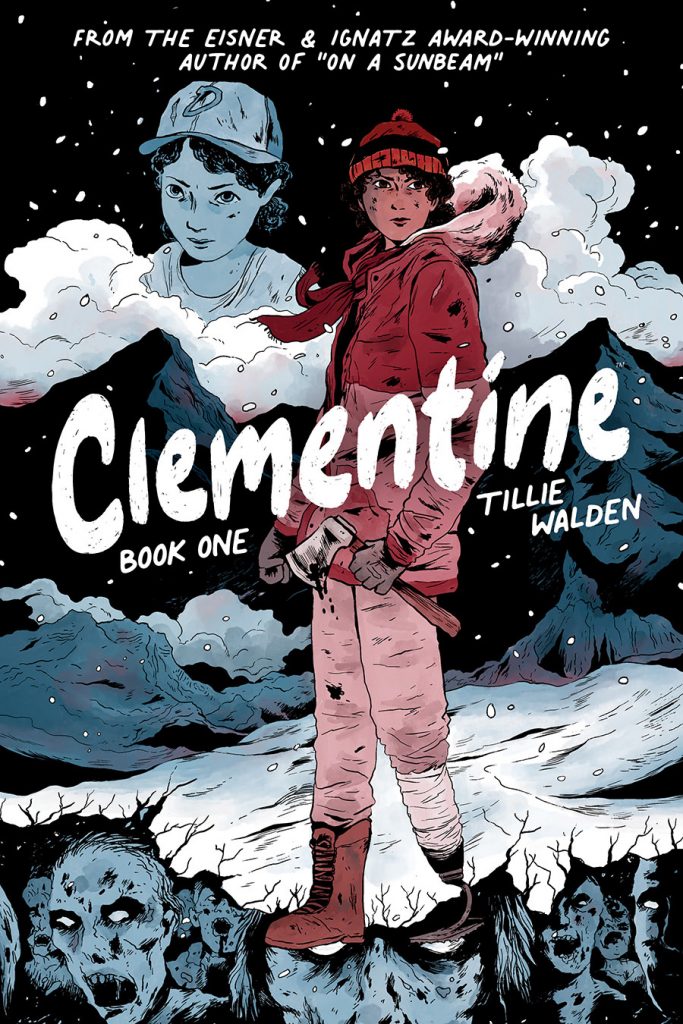 Commenting on this revival of Telltale’s take on The Walking Dead, the graphic novel’s writer and artist – Tillie Walden – said “Starting out with a character like Clementine is both a huge responsibility and joy. Clementine is a person who brings adventure with her everywhere she goes, and the more I thought about it, the more I wanted to take her beyond the world of the games, to somewhere new and thrilling (like the top of a mountain!). She is a force and drawing and writing her story has been one of the best experiences in my cartooning life.”

While the final season of Telltale’s The Walking Dead was tainted somewhat by the closure of the development studio, among other issues, it is exciting to see Telltale’s unique take on Robert Kirkman’s world and characters revived and continued, giving fans more Clementine.

KitGuru says: Are you excited for this graphic novel? Who was your favourite character from the games? What did you think of the game’s final season? Let us know down below.