Remedy Entertainment is known for creating weird and interesting third person action games. From Max Payne to Alan Wake, the studio’s titles have often been seen as cult hits. It seems Control is one of the team’s biggest successes yet, as the title has surpassed 10 million players – gifting the game’s sequel an even bigger budget.

As part of the company’s latest financial reports, development studio Remedy Entertainment revealed that their latest title – Control – “has already reached a formidable audience, having been played by over 10 million players. The growing audience and brand awareness are valuable as we continue to support Control.” 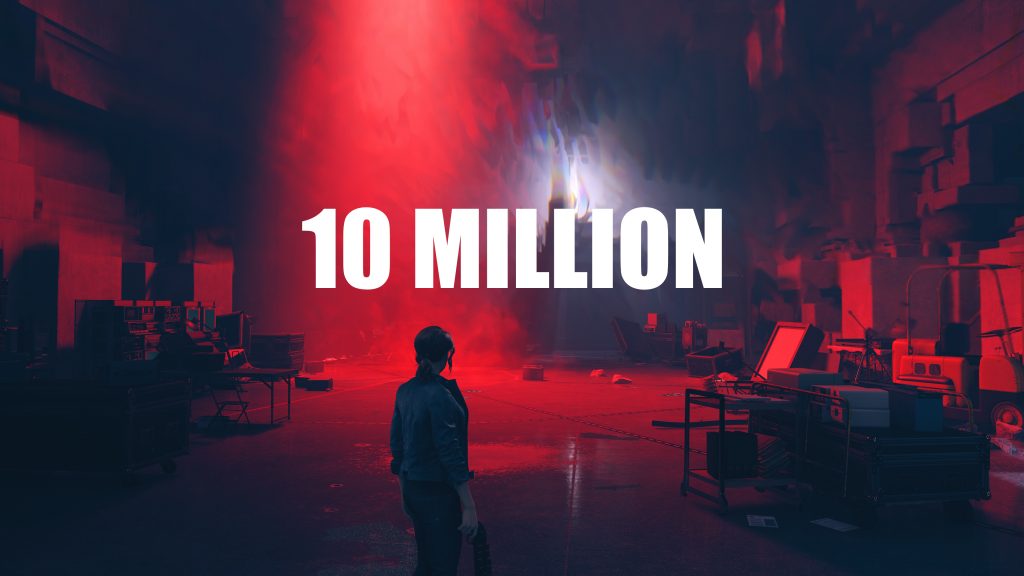 They continued, discussing the future of this new franchise by saying “we are in the early conception phase for a future, bigger-budget Control game,” which will be facilitated by an even larger team – as it was revealed that Remedy Entertainment is now formed of over 300 employees.

It was known that Control had been successful enough to warrant further entries in what has now become a franchise. It is exciting however to see the game surpass the 10 million players mark – even if that doesn’t necessarily mean number of copies sold (the game was made available to PS Plus subscribers as well as PlayStation Now for a limited time). The future of Control looks to be bright.

KitGuru says: What did you think of Control? Are you one of those 10 million? What would you like to see from a sequel? Let us know down below.