The Need for Speed franchise hasn’t had the greatest luck as of late. With its most recent set of games being received poorly by both fans and critics alike, it would appear as though EA is looking to return the series to its former prestige. It’s been confirmed by EA that development of future titles in the Need for Speed series is being handed off to Criterion Games – the studio responsible for the Burnout series.

Criterion Games, which is based in Guildford, England is known best for having developed the Burnout series of games. The studio also developed 2010’s Need for Speed: Hot Pursuit and 2012’s Need for Speed: Most Wanted. Since then, Criterion has been focused on providing additional support to a number of other EA titles such as Star Wars Battlefront II and Battlefield V. 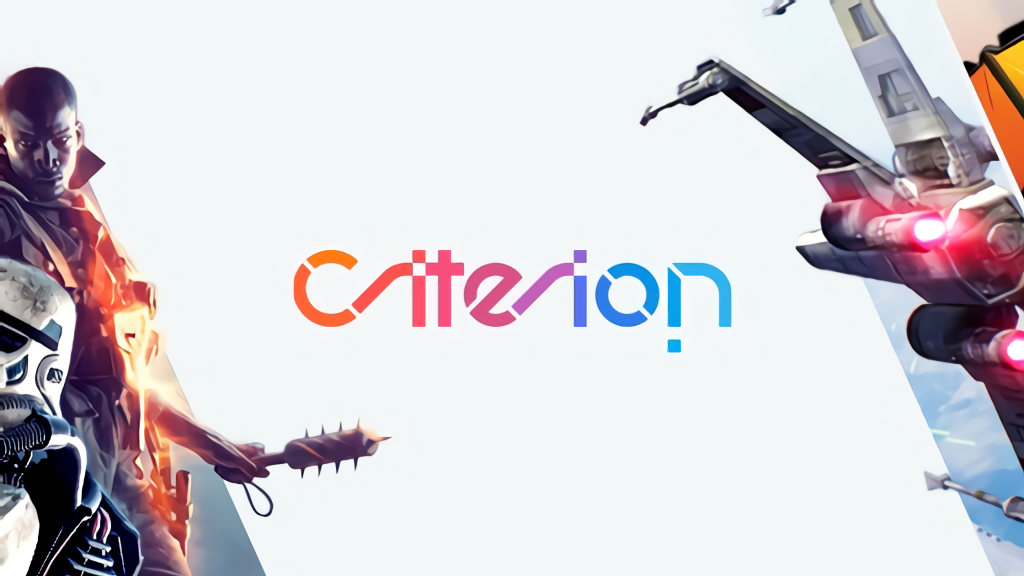 Commenting on the shift in development, EA stated that “with a strong history and passion for racing games and vision for what we can create, the Criterion team is going to take Need for Speed into the next-generation”. According to the publisher, “Criterion is a fantastic studio, and we're looking forward to adding to their talented team and building a great future for Need for Speed.”

The most recent title in the franchise, 2019’s Need for Speed: Heat, saw mixed reviews from both critics and fans alike. It’ll be interesting to see how the next game is received, now that Criterion Games is set to be heading development.