EA’s Madden NFL 21 recently made headlines when it became the lowest rated video game of all time on Metacrtic based on user-score. Despite this, it appears as though the critically panned American Football title was unaffected by these reviews, as Madden NFL 21’s first week sell-through is 20% higher than that of the previous entry.

Industry analyst Daniel Ahmad reported that Madden NFL 21’s “sell-through is up nearly 20 percent year-over-year in its first week (Compared to Madden 20)”. This follows an announcement from the game’s official social media profiles which stated that “Over 460K seasons have already been completed in #Madden21 by players.” 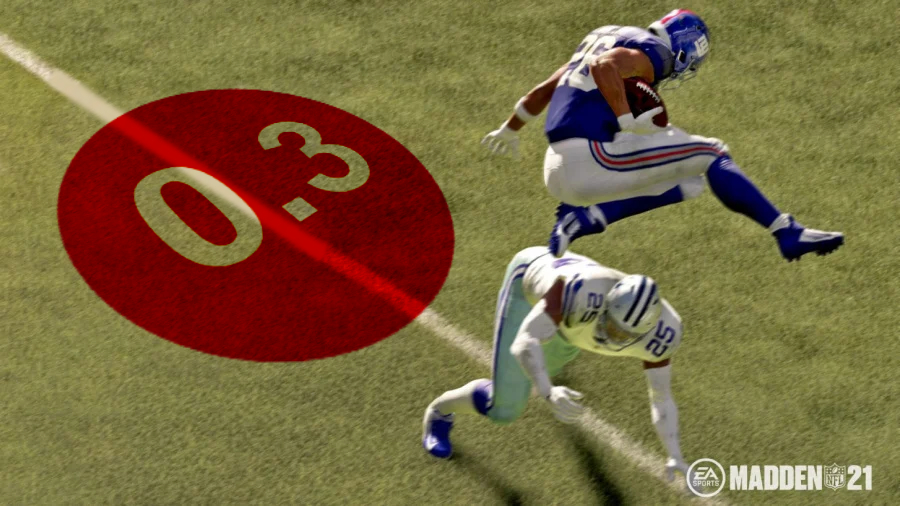 Madden NFL 21’s undeniable success may come as a surprise to some, as the game has officially become the lowest rated video game of all time according to Metacritic’s user score – currently sitting at 0.3/10. While critics were much softer on 2020’s entry (with a Metacritic score of 63), the game still saw a significant drop in reception over last year’s entry, which received a “generally favourable” 76.

While reviews aren’t the be-all-end-all of a game’s success, it is still surprising nonetheless to see a game which is generally agreed to be inferior to its previous entry sell a significant amount more. Of course, these are just based on the first-week sales. It’ll be interesting to see whether these reviews will impact Madden NFL 21’s long-term sales success.

KitGuru says: What do you think of the Madden franchise? Are yearly entries necessary in your opinion? Do you place any stock in game reviews? Let us know down below.