Cuphead gets surprise Xbox One update

In a surprise announcement, it was revealed that the much-loved side-scrolling bullet hell shooter Cuphead was coming to PlayStation 4. Previously an Xbox One console exclusive (though later landing on the Switch last year), StudioMDHR has announced that Xbox owners will be receiving a “free Special Update.”

The announcement that Cuphead was coming to PlayStation 4 certainly came as a surprise to many, especially as StudioMDHR claimed in the past that Cuphead would never come to Sony’s console.

Though bringing a previously-exclusive title to other systems is a pro-consumer move, some Xbox owners may have felt somewhat burned by the news, and so, to compensate Xbox owners and to “to celebrate the wonderful players who believed in us from the very beginning” StudioMDHR announced that “we will be bringing a free Special Update to Cuphead fans on Xbox, which will add a digital art gallery, behind-the-scenes commentary features, and playable soundtrack to the game. 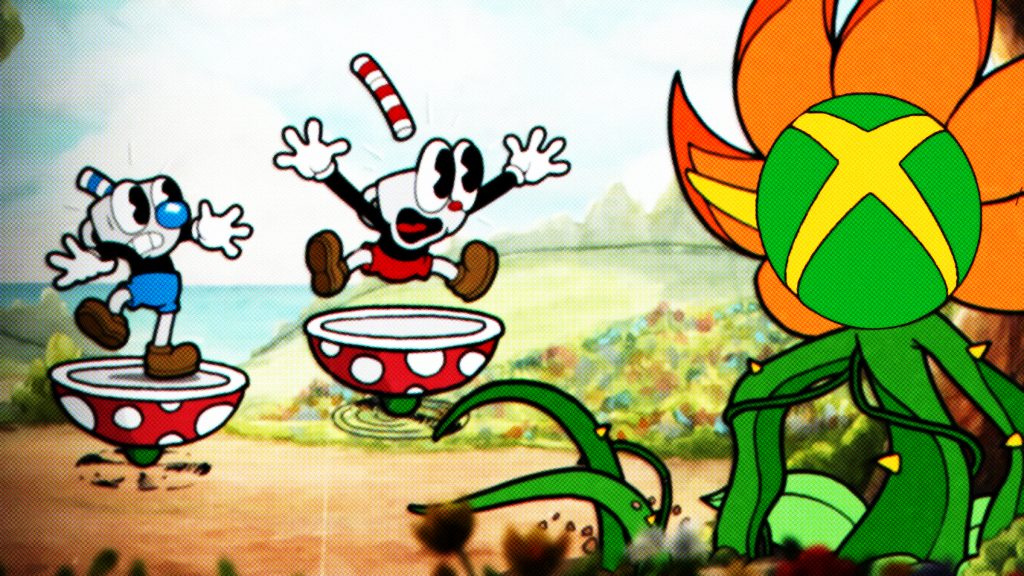 StudioMDHR clarified that “this update is still in the early planning stages, and we’ll be taking the time to get things just right, but we will be sure to share more when we have something for you that meets the level of care and quality we always strive for.”

Furthermore, StudioMDHR gave special thanks to Xbox fans, saying “when we first set out to make Cuphead, we were just a tiny team of two brothers working nights and weekends on a small passion project. It is thanks to the support of the dedicated folks at Microsoft that we were able to achieve our vision for the game, and thanks to the passion of the Xbox community that Cuphead found an audience.”

Cuphead received critical acclaim when it first released back in 2017. Though it’s nice to see that the game will be available to even more players thanks to its release on Switch – and now PS4 – it is equally as nice to see StudioMDHR extend its thanks to Xbox fans, without withholding the game itself.

KitGuru says: Have you played Cuphead? What did you think of it? Is StudioMDHR doing enough for its Xbox fans? Let us know down below.