Cyberpunk 2077 is “not a political statement” says CD Projekt Red

Though the Cyberpunk genre often lends itself to great political discourse through the unique allegorical debates within its futuristic yet dystopian lens, it would appear as though CD Projekt Red are aiming to avoid this aspect to the genre, revealing in an interview that the game “is not a political statement.”

In an interview with the Polish website Spider’s Web, CD Projekt Red’s Lead Quest Designer for Cyberpunk 2077 (Paweł Sasko) revealed, in response to a question regarding whether the game would touch upon current real-world political issues, that (as translated by Google) “For me, the most important thing is that our game is a closed work and it is not a political statement, a political thesis.” 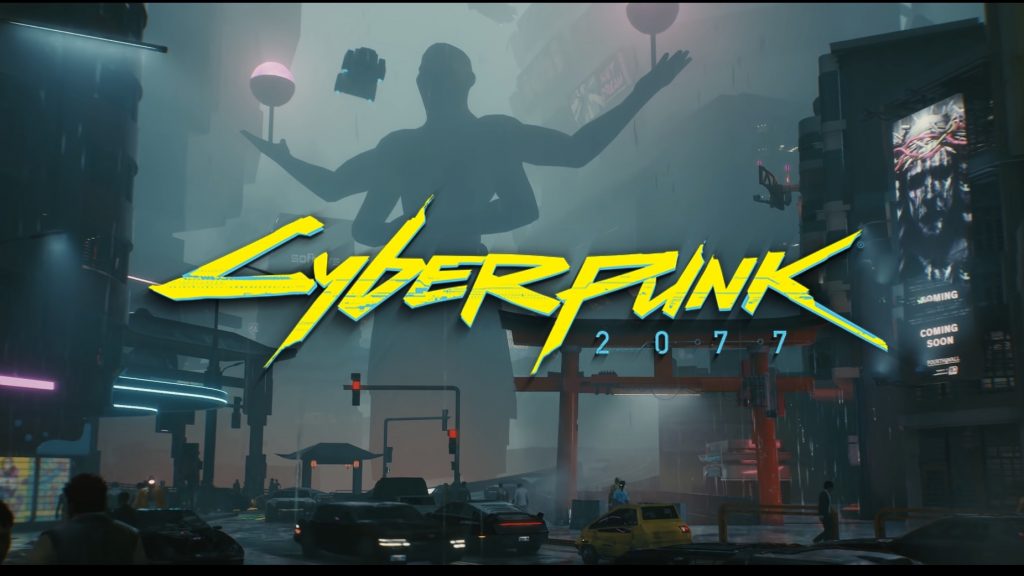 This is interesting, especially – as previously mentioned – the Cyberpunk genre has historically embraced politics, with the creator of the Cyberpunk pen-and-paper RPG (Mike Pondsmith) himself admitting that the IP is political saying “Somebody asked me a while back if Cyberpunk was political and I said inherently it’s always political.”

Though of course there is the possibility that Sasko’s comments may have been misconstrued, it is nonetheless interesting to see that the developer appears to be shying away from one of the genre’s core traits. That being said, we’ll have to wait and see how CD Projekt Red broaches the topic, when Cyberpunk 2077 releases on the 19th of November.

KitGuru says: What do you think of Sasko’s comments? Do you agree with Mike Pondsmith? Are you looking forward to Cyberpunk 2077? Let us know down below.