Dead Island 2 was first announced all the way back in 2014. Since then, the open-world survival zombie game has gone through many different development issues, all the while pushing its theoretical release date further and further. As we navigate through 2021 with still no release date, Dead Island 2 has officially dropped its PS4 and Xbox One release, instead coming to PC, PS5 and Xbox Series X|S only.

As reported by industry analyst MauroNL, Dead Island 2 “is moving to a release on PlayStation 5, Xbox Series X|S and PC only”. According to the current developer of the game, Dambuster Studios, Dead Island 2 is listed to be coming to “Next Gen Consoles and PC platforms” – based on recent job listings by the studio.

Being built on Unreal Engine 4, Dambuster Studios is claiming that Dead Island 2 will be “raising our visual bar on high-end platforms using the latest rendering technologies,” which is perhaps one of the reasons as to why the game is no longer listed to be coming to previous-gen systems. 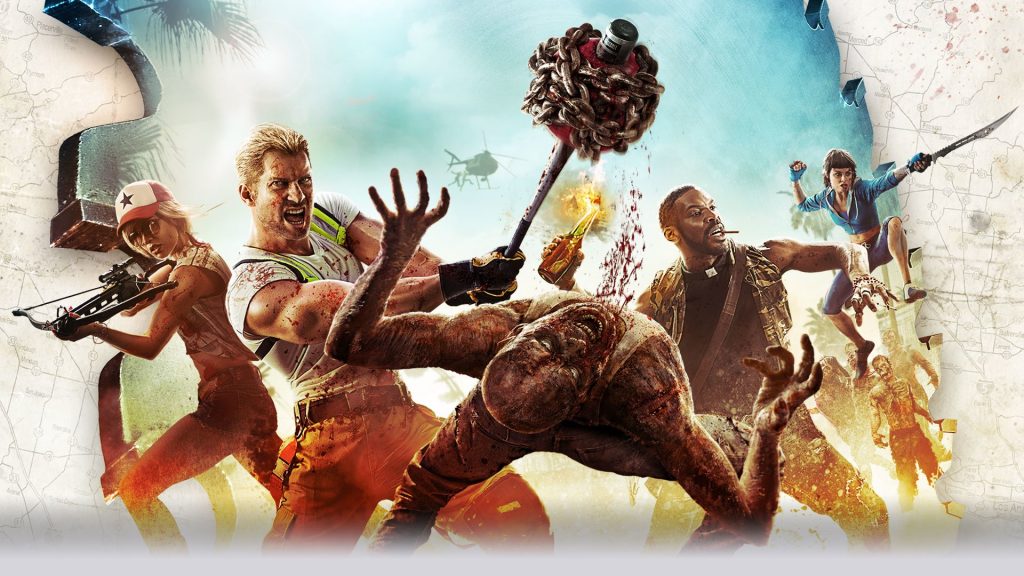 As mentioned, Dead Island 2 was announced all the way back in 2014, less than one year into the PS4 and Xbox One generation. Since then, the game has entered development hell, trading hands between studios no less than three times.

Though confidence in the game has been wavering as a result, the decision to move Dead Island 2 to current-gen systems only could be a good thing – or it may represent some underlying and deeper problems that the game is suffering from. We’ll have to wait and see.

KitGuru says: Do you still have faith in Dead Island 2? When do you think it will come out? Why do you think they dropped the previous-gen versions? Let us know down below.