The publisher of the Dead Island series, Deep Silver, has announced that it has ended  its relationship with Dead Island 2's developer, Yager, meaning that the German company will no longer be part of the game's creation. Moving forward Deep Silver plans to announce who will be taking over the development of the game, but at this time it's anyone's guess.

“With Dead Island 2, Deep Silver has always been dedicated to delivering the sequel that Dead Island fans deserve. After careful consideration, today we announce the decision to part ways with development partner YAGER,” Deep Silver said in a statement (via PCG).

Part of the reason for the ending of the relationship seems likely to be the game's progress. It was already pushed back from its intended Q1-2 2015 release to an unspecified date in 2016. 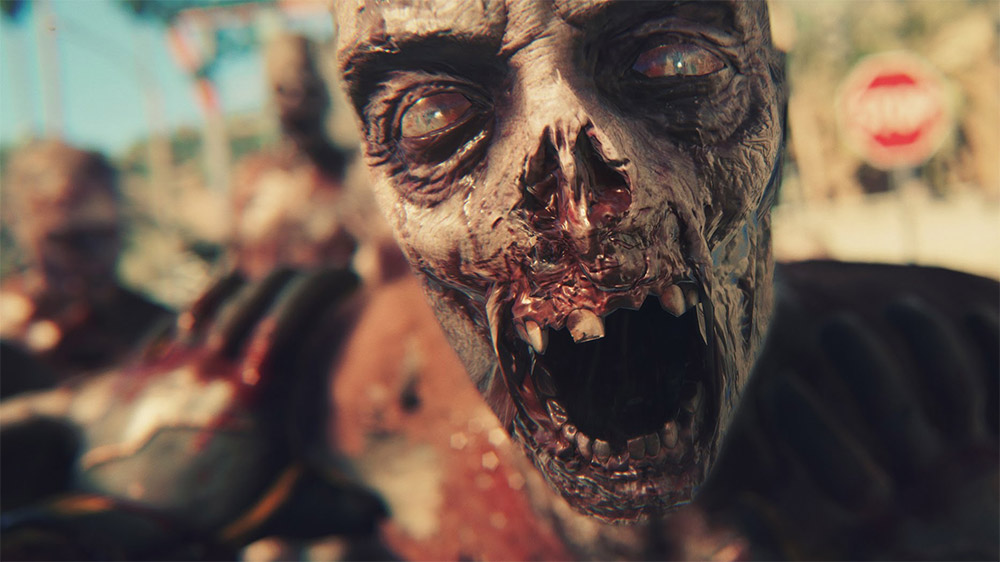 With Yager out of the picture however, it's down to us to figure out which other developer could now be working on the game. One suggestion has been Techland, the creators of the original Dead Island and its sequel, Riptide. The last game it worked on was Dying Light, so it's open world zombie slaying experience is unparalleled. It also recently put one of its main projects, Hellraid, on hold.

KitGuru Says: Coincidence? Seems like a mighty one. Do you think Techland is now secretly working on the new Dead Island game?