When you take anything competitive and you put huge money behind it, people are going to find any advantages they can to get ahead. It's been true of professional sports for decades and the same is often said to be true of professional gaming. One CS:GO pro-player has further entrenched that view of Esports, by stating in an interview that everyone on his team had taken the stimulant Adderall before a key game during an ESL event in Poland. 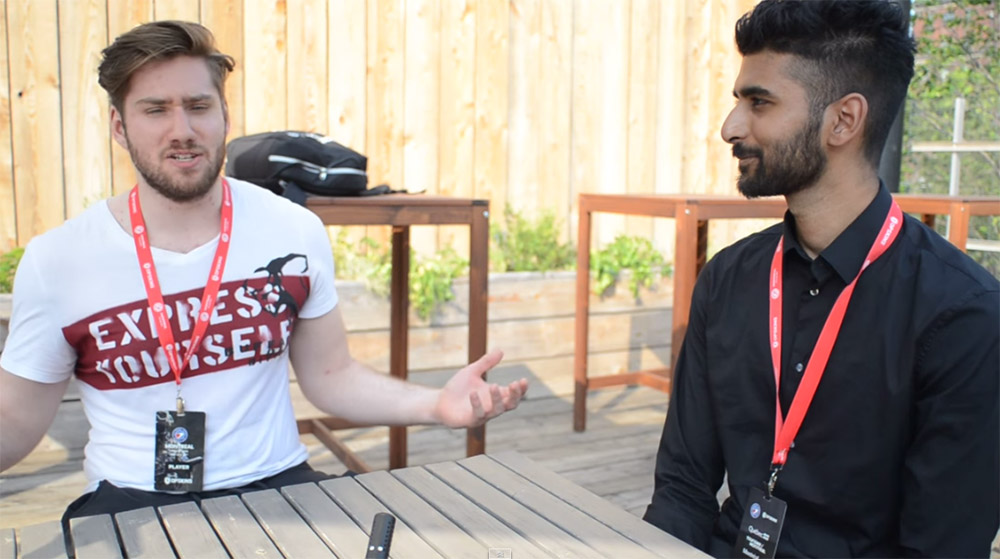 That's the smile of a journo. that just secured a scoop

When Canadian player Kory “Semphis” Friesen, who currently plays for Nihilum Gaming, was asked by Motherboard about the communications during the game between his old team Cloud9 and Virtus Pro during the ESL One Katowice earlier this year, his response was quite frank.

He initially said that he thought people's commentary of the way the players talked to each other that day was funny, before pausing and eventually stating: “”I don't even care. We were all on Adderall. I don't even give a f*** It was pretty obvious if you listened to the comms. People can hate it or whatever.”

When the interviewer then asked if everyone used the drug, Frieser confirmed that that was true.

While there is no drug testing in the ESL, it does ban any and all mind altering substances from use during game time. That includes recreational substances like alcohol.

KitGuru Says: It's worth mentioning that along with Shazam, “Semphis” was dropped from Cloud9 shortly after the match in question, so there is the possibility of bad blood there, but the open nature of Friesen's statement that “everyone,” was involved in the usage of the prescription medication suggests less of a targeted attempt at pay back. What do you guys think?