Ever since Death Stranding first launched back in 2019, neither Sony nor Kojima Productions gave concrete details on just how many copies the game had sold – leading many to believe that it may have under performed. Since then, this idea was refuted – though still, no concrete figures were given. Now, it has finally been revealed just how many copies were sold exactly. 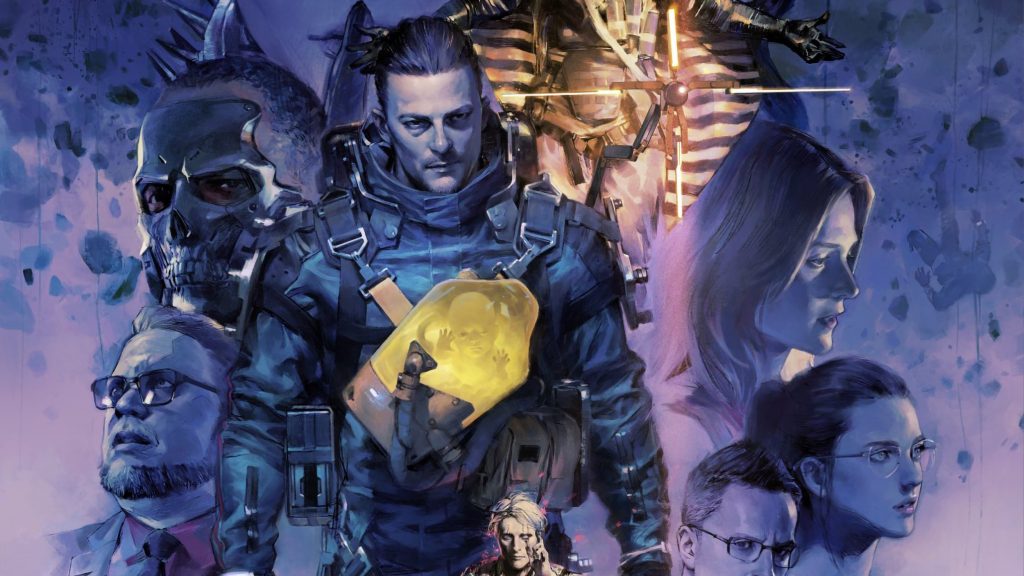 Death Stranding launched in November 2019 for PS4 to polarising opinions, with many players either loving or hating the game. This, combined with Sony’s silence on the game’s sales, led many to believe that Kojima’s first post-Konami title had under performed.

While it is true that 5 million copies across both PS4 and PC is much less than many of Sony’s other first-party offerings (such as Horizon Zero Dawn and Ghost of Tsushima both being new IPs which have sold much more than Death Stranding), it is still an impressive figure, and could be enough to justify the green lighting of a sequel. With Death Stranding: Director’s Cut set to release in September for PS5, it will be interesting to see how reception – both commercial and critical – is affected.

KitGuru says: What do you think of Death Stranding? Is 5 million copies good? Would you like to see a sequel made? Let us know down below.