Rainbow Six: Siege is one of Ubisoft’s biggest success stories in recent years, with the tactical multiplayer first-person shooter surpassing over 70 million players. With just how successful the game has been, and how well the team has utilised the games-as-a-service-model, it seems that there are no plans for a sequel to be made.

The Rainbow Six: Siege team recently took to Reddit to host an AMA session, where fans could ask whatever they wanted. One question pertained to the notion and possibility of a sequel to the now 5 and a half year old game.

Siege’s Creative Director, Leroy Athanassoff, responded saying “Siege is an evolving game – the Siege of the future will be dramatically different from today’s Siege, to the point where we could call it Siege 2. However, as a team, we strongly believe we can bring about these changes in an incremental way, within the current Siege framework.” 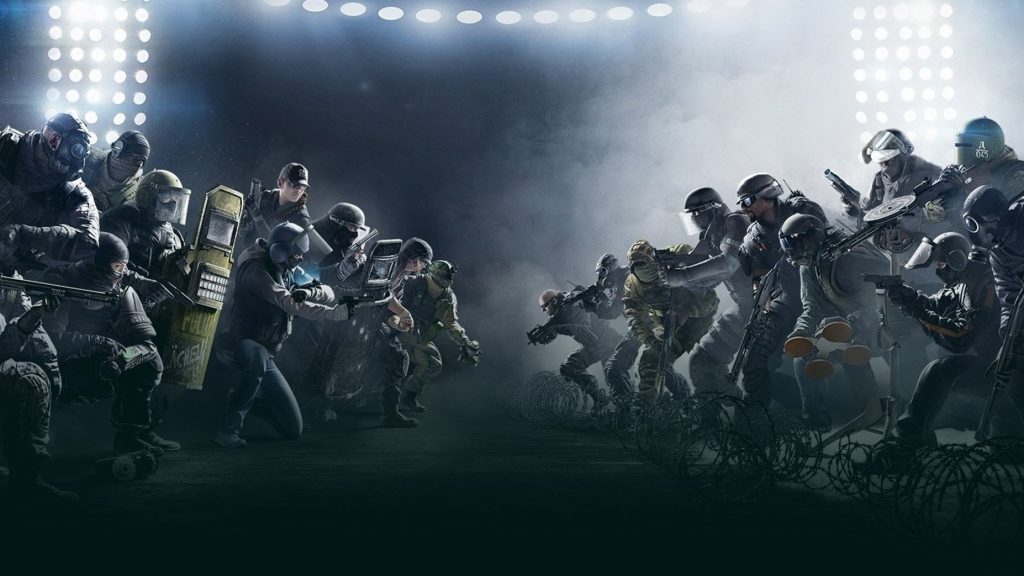 He continued, “Siege 2 would mean a new game, a new environment, probably a new inventory and maybe a new dev team. We do not feel that this is what is needed for the community. We care about your investment in the game, we do not want to move to a new one. Instead, we want to protect your investment and increase its value by making your current ‘home’ (which is SIEGE) even better. It’s like renovations to your old house to make it up to date, shiny and appealing.”

As mentioned, Rainbow Six: Siege has found its way onto more than 70 million consoles and PCs, giving the live-service title a huge platform. Releasing a sequel would mean starting from scratch – something which the team doesn’t seem to want to do.

Perhaps the closest approximation to the team’s approach to Siege can be seen with Fortnite, which released its ‘Chapter 2’ update back in late 2019, bringing with it not only new content, but new gameplay mechanics. It will be interesting to see what the future holds for Rainbow Six: Siege.

KitGuru says: Do you play Rainbow Six: Siege? What do you think of the team’s approach to the game’s future? Would you like to see a sequel made? Let us know down below.