Rainbow Six: Siege has undoubtedly become one of Ubisoft’s greatest success stories. Though the game initially launched to a modest response due in part to a lack of content, the game has seen continued support from both Ubisoft and the game’s fans. Almost 6 years after its initial release, Rainbow Six: Siege has now surpassed 70 million players.

Announced during Ubisoft’s most recent earnings call, the publisher revealed that the tactical multiplayer first-person shooter had added 15 million new players over the course of 2020, bringing the total number of registered players to 70 million.

Commenting on this success, Ubisoft’s CEO Yves Guillemot said “What’s amazing about this game is that it continues to have robust growth”. While there is no denying that Rainbow Six: Siege is an incredibly successful title, Ubisoft’s reluctance to give exact details on actual copies sold does muddy the waters somewhat when trying to accurately detail just how successful the game is. 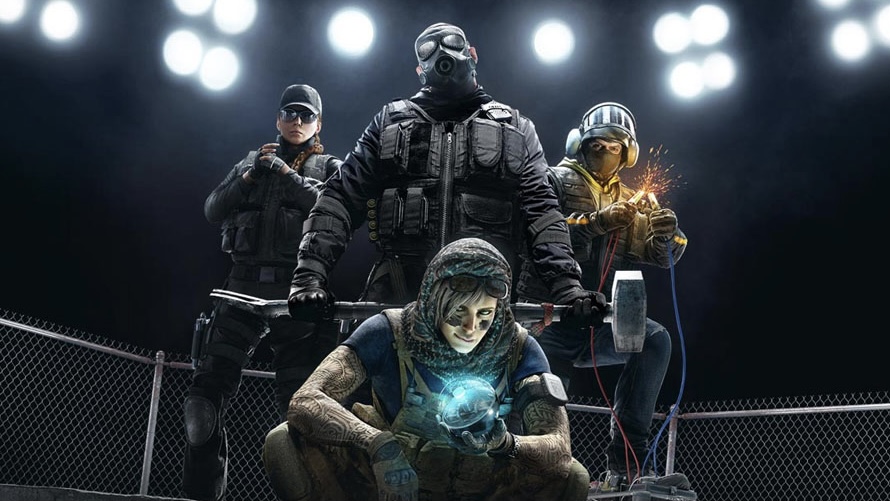 Regardless of whether ‘registered players’ means actual copies sold, or whether it includes all those that have taken part in one of the many free weekend trials, there’s no denying that Rainbow Six: Siege has proven itself to be a long-term success.

As reported by Dean Takahashi, Guillemot’s future hopes for Rainbow Six: Siege is that the game will receive a further “boost as it returns to physical esports events over time”. It will be interesting to see just how much longer Ubisoft plans to support Rainbow Six: Siege – especially with the recent release of the next-generation versions.

KitGuru says: Do you play Rainbow Six: Siege? How many hours have you put into the game? Do you think the game will surpass 100 million registered players? Let us know down below.