Destruction All-Stars studio is working on a Twisted Metal game

As reported by VGC, the Liverpool-based Lucid Studio has been handed the [car]keys to the Twisted Metal franchise, making the first new game in over a decade. While said to be in early development, the release is intended to coincide with the 2023 launch date of the upcoming aforementioned TV show. 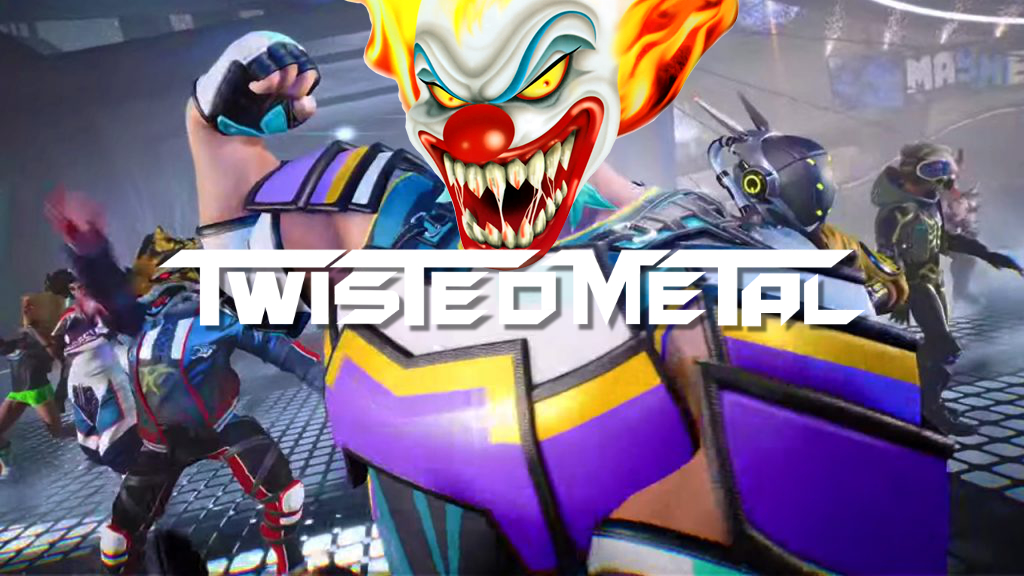 This Twisted Metal game will either feature free-to-play elements, or will be entirely free-to-play. This decision is said to be in response to Lucid Studio’s previous game – Destruction All-Stars – which was originally announced as a full priced game before being relegated to PlayStation Plus.

The Twisted Metal franchise felt very much like a product of its time, and so it is interesting to see Sony giving the franchise a brand new push to a whole new audience. While there are plenty of racing games, there are much fewer destruction derby games, and so it is exciting to see the return of Twisted Metal. Hopefully Lucid Studio has learned from their failings with Destruction All-Stars.

KitGuru says: What did you think of Destruction All-Stars? Are you excited for Twisted Metal? What do you want to see from its revival? Let us know down below.