Making the announcement, Xbox’s Major Nelson said “Get ready to transform your gaming experience with full-spectrum visuals! Rolling out to Xbox Insiders this week: Dolby Vision for gaming on Xbox Series X|S.”

HDR gaming can help  produce stunning visuals, however each game needs to be adjusted based on what TV you own, and what settings you are using. As such, creating an accurate HDR image can sometimes be finicky. 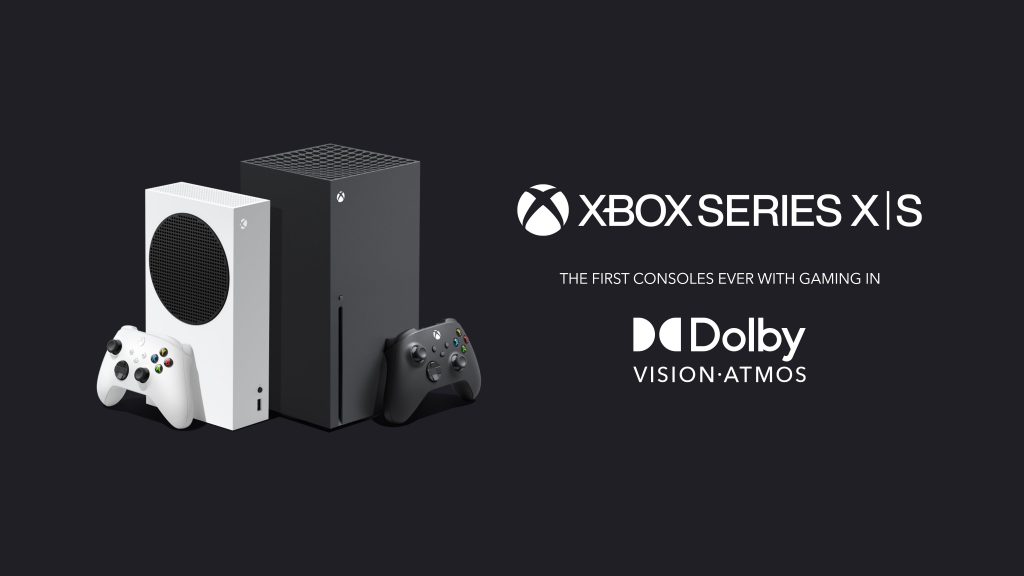 Dolby Vision for games aims to fix this, with Microsoft explaining that “Dolby Vision games automatically map to any display with Dolby Vision, you’re always seeing the best possible picture available. This means … no more sliders to adjust your picture settings”. It is worth noting that currently the feature isn’t fully implemented, and so users may encounter certain limitations. The full release however should be free of these issues.

Dolby Vision is widely regarded as the best HDR standard for TV shows and films, and so it coming to games is a big deal for those with supported TVs. It will be interesting to see whether Sony will also add Dolby Vision support eventually.

KitGuru says: Do you have a HDR compatible TV? Does HDR matter to you? Do you think Dolby Vision will be a gamechanger? Let us know down below.