While HDR represented a major enhancement in colours and visuals, allowing for much more impressive experiences, the format has been fragmented into competing implementations. Of these, Dolby Vision is commonly regarded as being the best. It is therefore a welcome surprise to see that the next-generation Xbox consoles will not only be receiving Dolby Vision support for its media apps, but also for its video games. 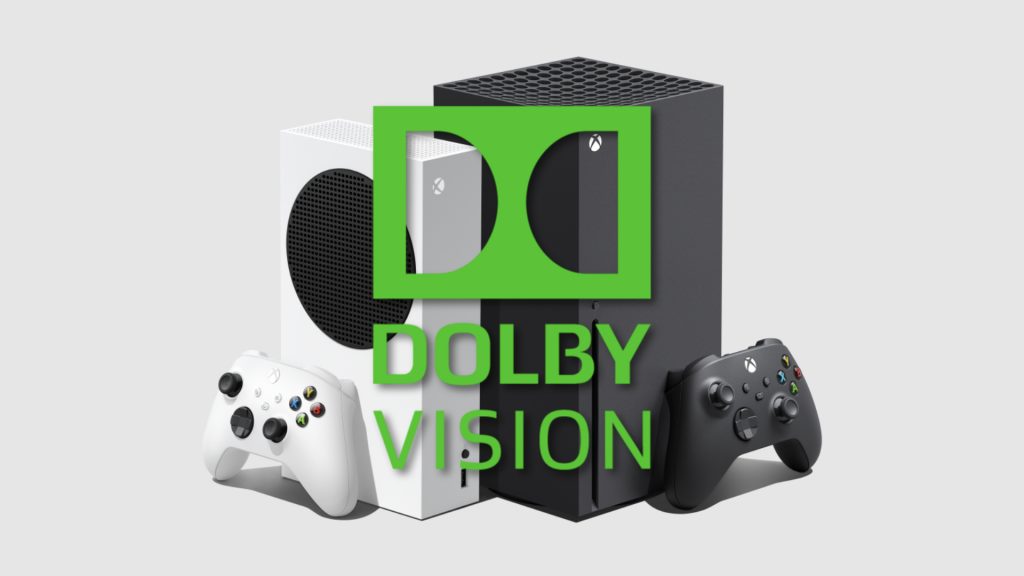 While both the PlayStation 4 and Xbox One offer HDR support, the implementation is relatively generic, with users needing to tweak the images and settings themselves a majority of the time. One of the advantages to Dolby Vision is that this would (in theory) no longer be required, creating a more accurate picture and a more seamless and consistent experience.

While Dolby Vision has existed in media for years, the proprietary format has until now been unavailable in video games – with most opting to use a more basic variant of HDR. As Dolby Vision support requires a license, it’ll be interesting to see whether Sony opts to add the feature to its PlayStation 5 console, or whether the Japanese console manufacturer will choose to go with a competing format such as HDR10+.

KitGuru says: Are you excited to see Dolby Vision support come to Xbox? What do you think of HDR? Do you own a HDR capable display? Let us know down below.