Dragon Ball Z: Kakarot is the latest video game in the long running anime series. Having released on the 16th of January in Japan, and the 17th worldwide, the game’s publisher, Bandai Namco, have now confirmed that the action RPG has sold over 1.5 million copies in its first week, keeping the game’s success in line with other titles in the series.

Dragon Ball Z: Kakarot received mixed reviews from critics, with some citing the game’s “repetitive combat encounters and dull side quests” as a main cause for pause. Despite this, fan reception to the game was much more positive. This follows a similar pattern to 2015’s Dragon Ball Xenoverse, which saw a slight disparity between critic and fan reception. Dragon Ball Xenoverse shipped over 1.5 million copies in its first few weeks on the market. With Xenoverse 2’s release in 2016, the duology collectively sold over 10 million copies. 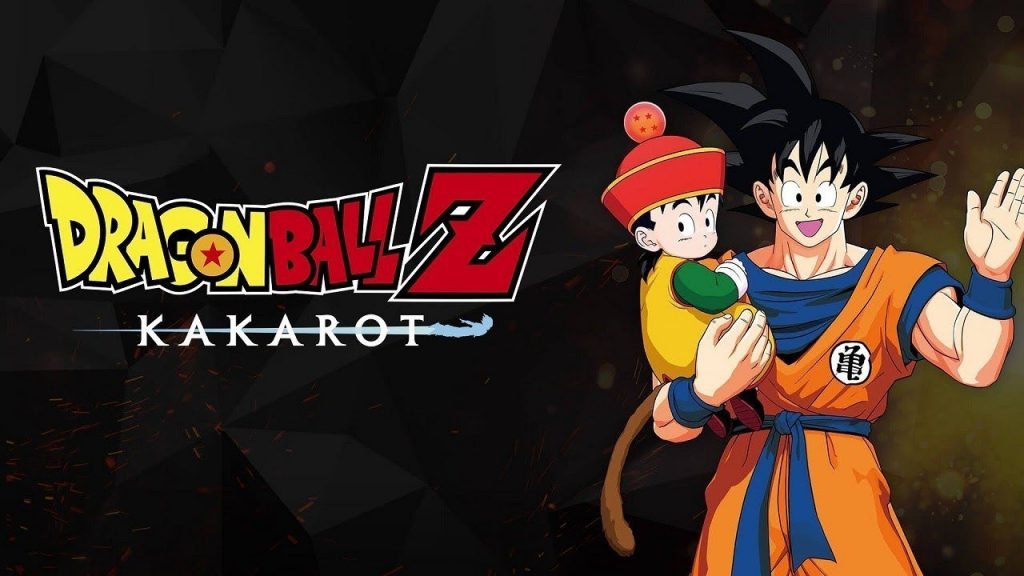 The other major Dragon Ball title released in recent years is 2018’s Dragon Ball FighterZ. This 2D fighting game was received incredibly well by both fans and critics alike, with many praising its accurate representation of anime art styles and motion. Dragon Ball FighterZ became the fastest selling title in the Dragon Ball universe, with over 2 million copies sold in its first week. Most recent figures put the game’s total sales at 4 million copies, though with the title’s continued support through events such as Evo, the game is likely to continue to flourish.

In comparison to FighterZ, Kakarot may not have been able to compete neither sales wise nor reception wise, but if the game continues on its currently trajectory, then in a similar fashion to the Xenoverse series, Dragon Ball Z: Kakarot is set to become a very successful game.

KitGuru says: What did you think of Dragon Ball Z: Kakarot? How does it compare to other games in the series? What’s your favourite anime-based video game? Let us know down below.