Prior to the launch of Dying Light 2 it was announced that the first game would receive a free update to take advantage of the PS5 and Xbox Series X|S. With Dying Light 2 finally out, the team at Techland have pushed out the next-gen version of the first game – but only on PS5 (for now).

Making the announcement on Twitter, the official Dying Light page said “Console players! A next-gen patch has come to PlayStation, bringing quality improvements and enhancing your gameplay experience even more! Try out the new video modes and enjoy the increased view distance while parkouring through Harran!”

The specifics of the PS5 update itself is as follows: 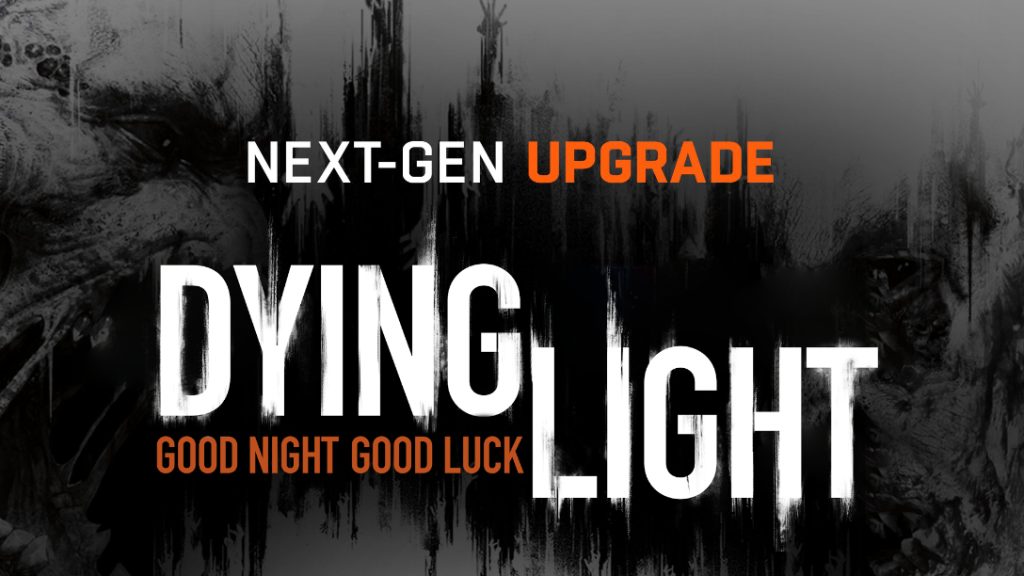 Interestingly, the PS4 Pro version of the game has also seen some improvements – albeit minor ones. Framerate stability is said to have been improved, offering a more consistent 30 FPS experience while also introducing network improvements.

The team at Techland offered no explanation as to why the Xbox update is missing, though it is safe to assume it could be due to them needing to work on an Xbox Series S version on top of the Series X – adding slight complications.

Regardless, the fact that they are updating the game for free despite its age is worth commending. It will be interesting to see the exact specificities of the update, or whether it is just a case of framerate and resolution improvements.

KitGuru says: Have you played Dying Light 2? Will you return to the first game? Which mode would you pick? Let us know down below.