PlayStation State of Play announced with focus on Japanese games

With the PlayStation 5 firmly in its second year on the market, many fans have been wondering what is next for the console and its manufacturer. It seems these questions may be revealed very soon, as Sony has announced a State of Play stream set for tomorrow, the 9th of March.

With Horizon Forbidden West, Gran Turismo 7 and more finally out the door, many of Sony’s launch period titles have been released. What this means is that the console manufacturer is setting up for its next major info dump regarding the future of the PS5. While this may not be that, Sony has announced a State of Play for tomorrow, saying:

“A new State of Play is upon us! Join us this Wednesday March 9 at 2 PM Pacific / 5 PM Eastern / 11:00 PM CET / 10:00 PM GMT for new reveals and eye-catching updates for PS5 and PS4 titles. Note: We won’t have any updates on PlayStation VR2 titles or hardware in this broadcast.” 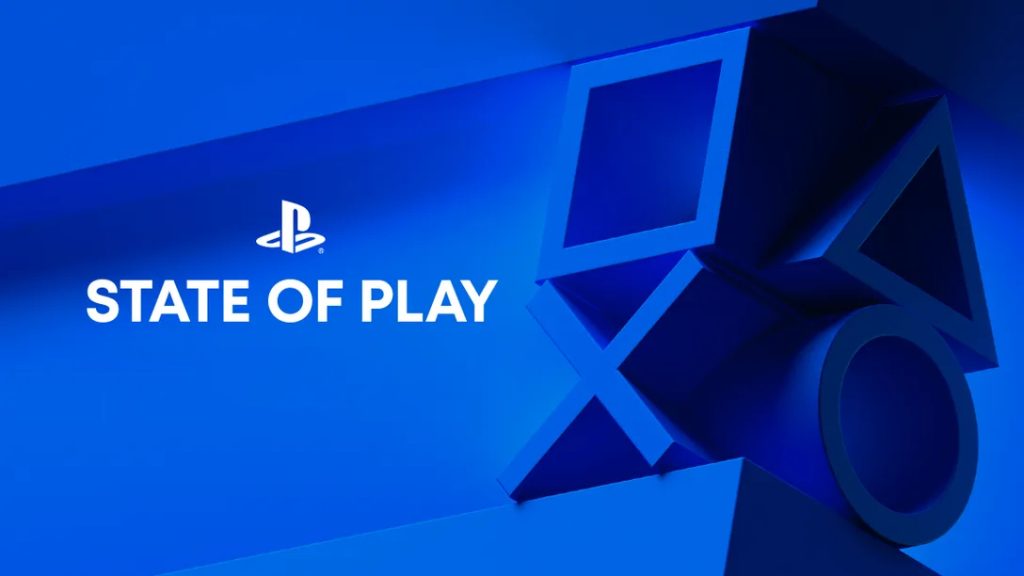 The show will last 20 minutes and is said to have a special focus on “highlighting great games coming from some of our beloved Japanese publishers,” though international games will also feature to some degree.

As mentioned, this State of Play is more of a medium sized affair, and so expectations should be kept in check. Even so, there are an exciting number of potential announcements. With so many publishers hailing from Japan (Bandai Namco, Konami, Capcom, Square Enix, Koei Tecmo, Sega Sammy/Atlus to name a few) the potential is vast.

KitGuru says: What do you hope to see at the State of Play? Which Japanese publisher is your favourite? What are your expectations? Let us know down below.