As fans of the open-world zombie fighting parkour game Dying Light eagerly anticipate the release of its sequel, developers Techland are re-releasing the first game, bringing all of its content into one neat package. Dying Light: Platinum Edition has now leaked, bringing into question whether a next-gen patch is on its way.

Though not yet officially announced, Dying Light: Platinum Edition has leaked on the Microsoft Store with a release date of the 27th of May. According to the listing, the Platinum Edition lets fans “enjoy Dying Light to the fullest with the richest version of the acclaimed open world zombie survival game. Containing four DLCs and seventeen skin bundles, Dying Light: Platinum Edition brings together everything you need to explore all the post-apocalyptic world has to offer. Drive across Harran, as you spread carnage in your buggy, face and survive Bozak’s trials, explore new quarantine zones, and enjoy plenty of new skins and weapons!” 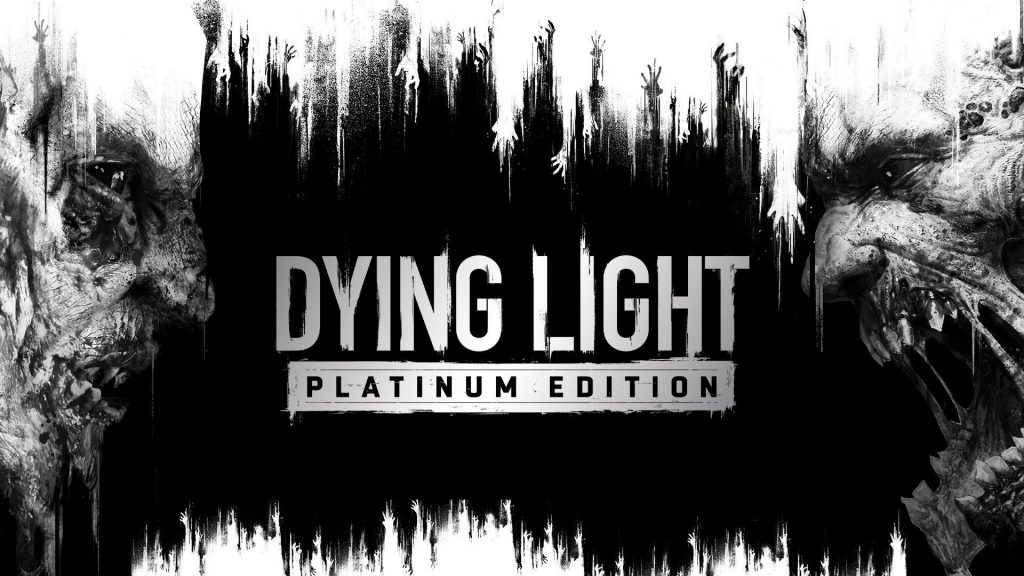 While ‘ultimate editions’ are nothing new in the industry, the time between the release of the original game and this new package is longer than most developers choose to wait to bundle a game and its DLC together in such a way. This has led some fans to speculate that Techland may be planning to release a next-gen patch alongside the release of this new bundle.

Dying Light first launched in 2015, running at 30fps on consoles. Being a game focused on movement, Dying Light would benefit greatly from a 60fps next-gen console patch. We will have to wait and see what exactly this bundle brings, and why the team are choosing to release it now.

KitGuru says: Did you play Dying Light? Are you excited for its sequel? Do you think Techland will release a free next-gen patch? Let us know down below.