Each week, the best selling games on Steam globally are collected and ranked. For the week ending on the 23rd of May, the previously PlayStation-exclusive Days Gone has topped the charts, dethroning Mass Effect: Legendary Edition and boding well for the future of PlayStation games on PC.

The top 10 best selling Steam games (as ranked by revenue) for the week ending 23rd of May are: 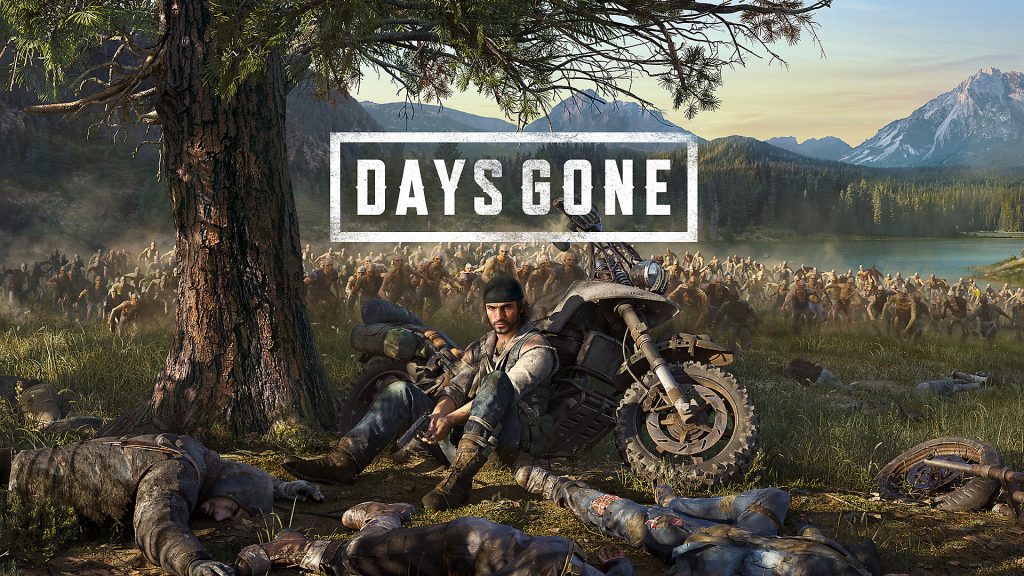 The biggest addition to the charts is Days Gone, which has managed to take the top spot. This is likely aided by the game’s PC port offering many robust graphical options, giving the game an overall higher critic and user score than that of its original console counterpart.

The early success of Days Gone on PC, and the previous success of Horizon Zero Dawn (despite a rocky start) bodes well for the future of PlayStation on PC. Days Gone marks the second first-party PS4 game to make its way to the PC platform. Other previously PlayStation exclusive games, such as Death Stranding and Detroit: Become Human also found their way to PC – though both of these titles were developed externally.

With Days Gone now on PC, it will be interesting to see what Sony’s long-term plan for the platform is, and if more PlayStation games will find their way onto PC.

KitGuru says: Have you purchased Days Gone on Steam? Do you think Sony will bring more games to the platform? What game would you like to be ported next? Let us know down below.