Unlike previous years, E3 in 2021 will operate slightly differently, due in part to the fact that the entire show will take place digitally. This has allowed for showcases to be more spread out than usual – though it has led to some confusion. The ESA has now released its official schedule for E3, allowing fans to keep track of what’s happening and when.

The ESA have finally provided a full scheduling program for E3. On the 12th of June, Kicking things off are conferences from Ubisoft and Gearbox Entertainment. The following day will see Microsoft and Bethesda take to the stage at 6pm UK time. That same day, Square Enix, The PC Gaming Show and The Future Games Show will all have conferences – though no time was given.

On Monday, the 14th of June, many indie developers will host their own conferences, alongside a number of different discussion panels from various studios. The biggest conference that day will most likely be Capcom (though again, no exact times have been given). 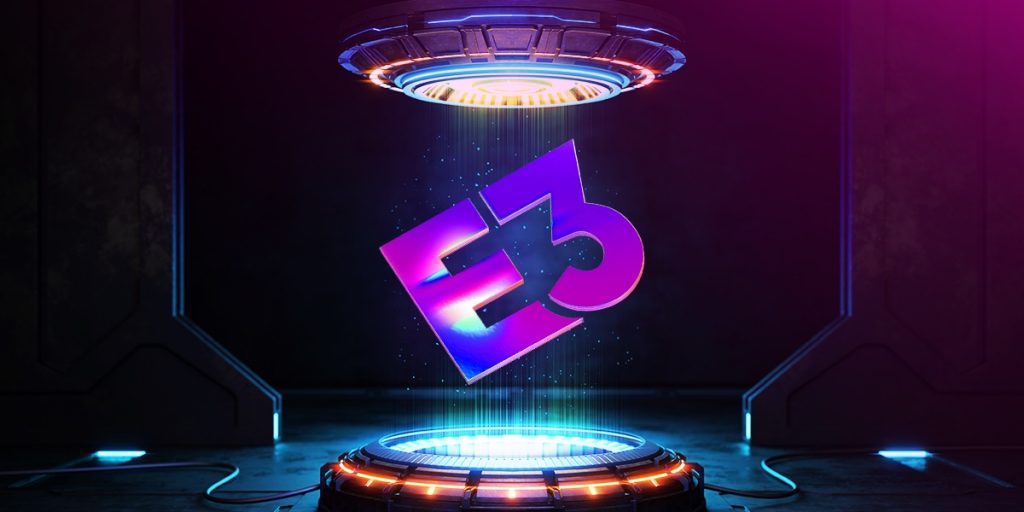 Finally, the 15th of June – and the final day of E3 – will see Nintendo host its previously-announced Nintendo Direct at 5pm UK time, with Bandai Namco and other smaller companies also going live that same day.

While seemingly a much more low-key event than previous years, the ESA did state that this isn't the finalised schedule, meaning there may still be a few more surprises. Either way, it is good to have E3 back.

KitGuru says: Are you excited for E3? Which conference are you looking forward to the most? What do you hope to see announced? Let us know down below.