EA may lose the FIFA license

Though EA’s FIFA football titles are one of the best selling games every single year, the publisher is beholden to the license holder in order to use the name. In order to be able to call its games FIFA titles, the publisher pays a fee. The two companies are now reported to be in a dispute, as FIFA wants to double the license fee to $1 Billion.

In a report by The New York Times, EA and FIFA are currently in a financial dispute over the FIFA name as it pertains to video games. Ever since the first game released all the way back in 1993, the annual FIFA sports titles have been published under EA Sports. This has been lucrative for both EA and FIFA, as the football titles consistently rank at the top of the yearly best sellers list. FIFA meanwhile gets paid a license fee every 4 years – simply for allowing EA to use the brand name. 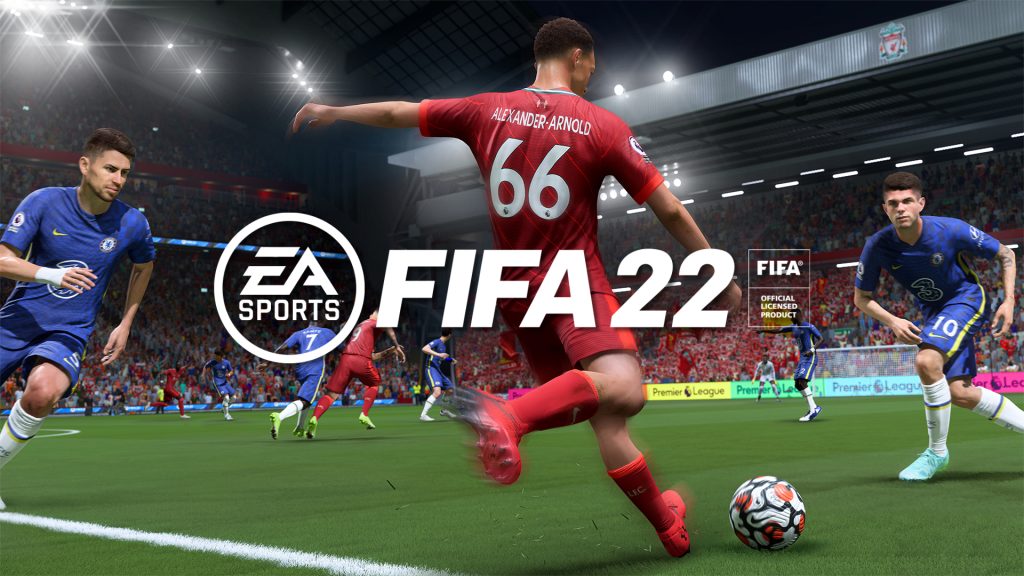 According to the New York Times however, FIFA is now asking EA for more than double the money, raising the licensing fee to $1 Billion every 4 years. Furthermore, FIFA allegedly wants to “limit EA's exclusivity to the narrow parameters around use in a soccer game,” meaning that EA would not be able to make money from tournaments, NFTs and more.

If EA and FIFA are unable to come to an agreement, then the almost 30 year long partnership may end, with both parties walking away. While there is no denying that the FIFA brand is a major boon to EA’s football titles, Konami’s PES (now known as eFootball) franchise has not needed the FIFA name to be a successful and well-liked football series. It is always interesting any time two major companies duke it out, and so it’ll be curious to see how this dispute is resolved.

KitGuru says: What do you think of the dispute? Are you rooting for either party? Which football game do you prefer, EA’s FIFA or eFootball? Let us know down below.