Last week, Nvidia announced that it will be bringing 23 games to GeForce Now over October, starting things off with Far Cry 6. This week, we've got another major set of games coming to the streaming library – the Crysis Remastered trilogy.

There will be 23 games in total coming to GeForce Now this month, including big releases like Far Cry 6, Guardians of the Galaxy, Riders Republic and more. Last week saw seven of the planned titles come to GeForce Now, which is being followed up with an additional seven games today, with the headliner being the Crysis Remastered trilogy. 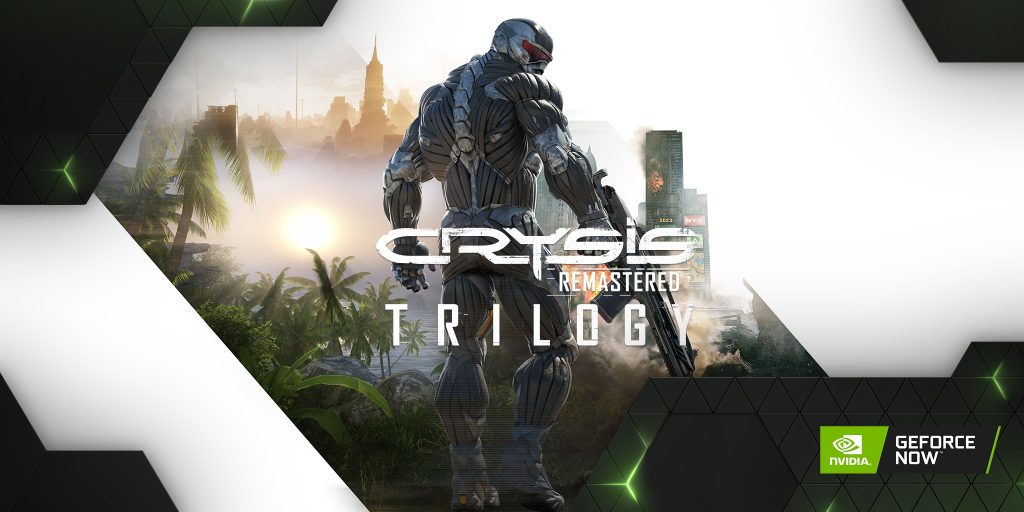 As for the rest of the month, we have games like Gone Home, Paradise Killer, The Forgotten City, Riders Republic, Guardians of the Galaxy and more to look forward to over the next couple of weeks.

KitGuru Says: If your PC isn't quite up to running Crysis Remastered with all of the graphics settings (and ray-tracing) dialled up, but you have a strong internet connection, then GeForce Now might be worth giving a go.