Just last week, Ubisoft officially announced Ghost Recon Frontline, a new free to play, PvP focused game in the series. While launch is still some ways off, Ubisoft did plan to bring players in to test the game this week, but due to feedback, playtesting has now been delayed indefinitely.

In recent years, Ghost Recon games have featured massive open worlds with a focus on co-op play and PvE content. With Frontline, Ubisoft is dropping that, aiming to offer a large-scale 102-player mode called ‘Expedition', and a smaller 9v9 mode called ‘Control', with other game modes planned for later down the line. 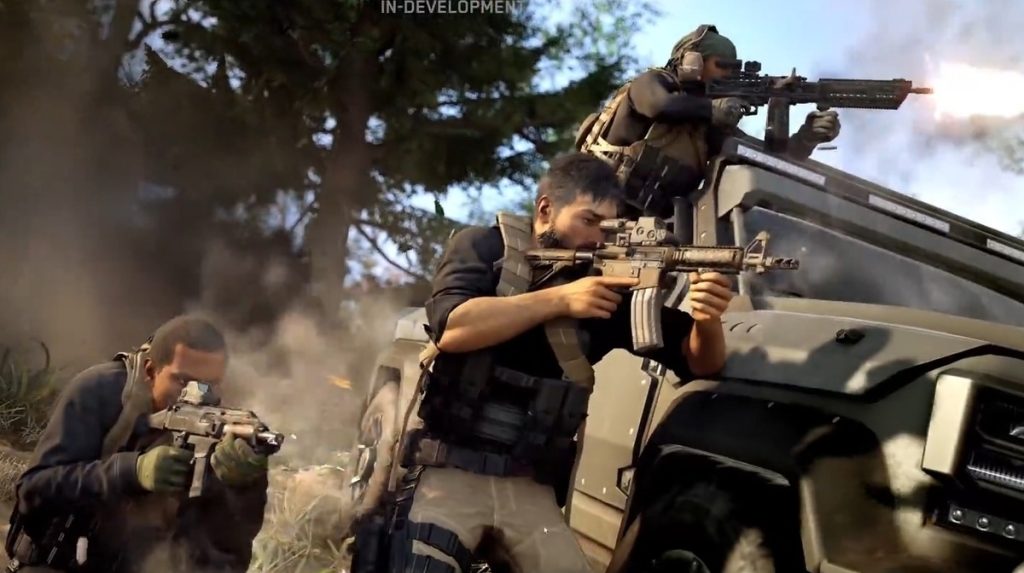 Fans weren't particularly pleased with this game's unveiling, particularly since this was announced to celebrate the series' 20th anniversary. Players took issue with the free to play elements and largely saw this as a cash grab, rather than a genuine attempt to give long-time fans a great new game.

Due to this, Ubisoft has delayed closed playtests indefinitely, just one day before the first play session was supposed to take place. In a statement, Ubisoft said: “We have decided it is best to postpone the Closed Test for Tom Clancy’s Ghost Recon Frontline. The development team is dedicated to creating the best experience possible.”

Currently, Ghost Recon Frontline is still in development and will likely reappear in 2022, a little closer to launch. According to previous leaks, the game is planned to launch in 2023.

KitGuru Says: If you signed up for a playtest invite, or perhaps even received one, you won't be playing Ghost Recon Frontline today after all. What did you all think of the Frontline reveal?