While most video game companies have stopped the dangerous trend of offering loot boxes in their games, EA’s sports titles continue to be rife with them. Instead of following others and revoking the predatory practice from their titles, the publisher has simply claimed that “Kids should not be spending in FIFA full stop.”

FIFA Ultimate Team serves as one of the biggest money makers for EA thanks to its nature as a loot box-focused game mode. Despite the controversy surrounding the gacha mechanics in a full-priced game, EA continues to include the mode as is every single year.

While loot boxes have been linked to gambling addictions in people of all ages – leading some countries to outright ban them – EA has taken on a much more defensive approach with FUT. As part of this, Chris Bruzzo, the chief experience officer at EA spoke to Eurogamer in an interview, addressing those who play FIFA Ultimate Team. 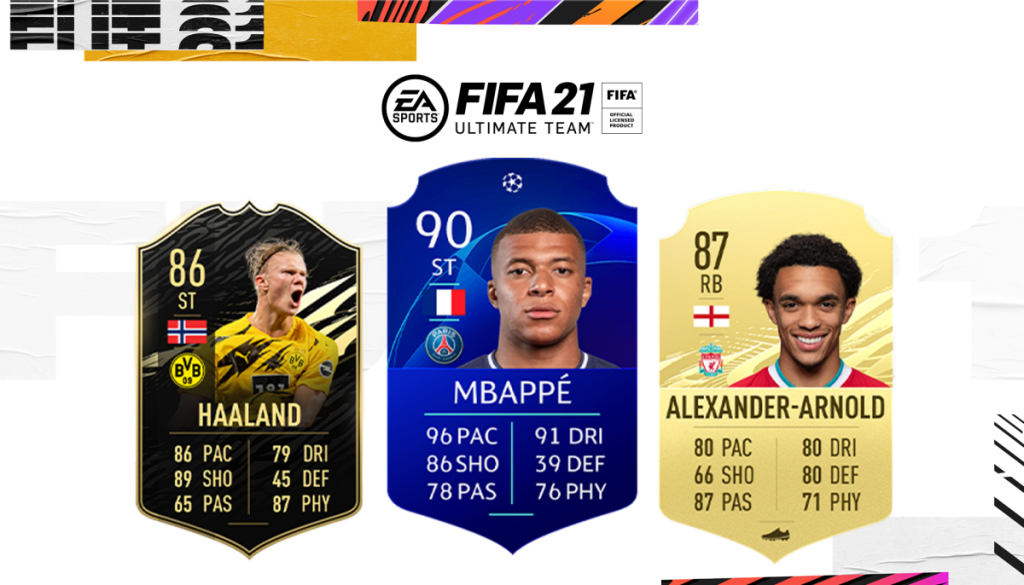 Of course one way to prevent children from spending money in FIFA is to remove the loot boxes entirely, however it seems the publisher is not willing to do so. While the discourse surrounding loot boxes has quieted down drastically from its peak, governments still appear to be keeping a close eye on the practice. It will be interesting to see whether the predatory mechanic is ever fully removed. The full interview can be found HERE.

KitGuru says: What do you think of loot boxes? Should they be removed from FUT? How much have you spent on loot boxes in total? Let us know down below.