Monster Hunter Rise will not feature cross-save nor cross-play

One of the best things about modern video games is the fact that a large majority of them allow you to transfer your saved data from one console to another. Likewise, console wars have become mostly redundant as cross-play allows for anyone to play with anyone. Unfortunately Capcom didn’t get the memo, as Monster Hunter Rise on PC will not offer cross-save nor cross-play.

With the PC version of Monster Hunter Rise coming out nearly a year after the original Switch release, many fans were hoping that by buying the PC version, they would be able to transfer their many hours of play on the Switch to the PC version.

Unfortunately, Capcom has now confirmed that “We’ve heard your requests for Cross-Save / Cross-Play for #MHRise & #Sunbreak, but unfortunately, after looking into it throughout the development process, we found we are unable to implement it this time. As always, we appreciate your continued feedback and support.” 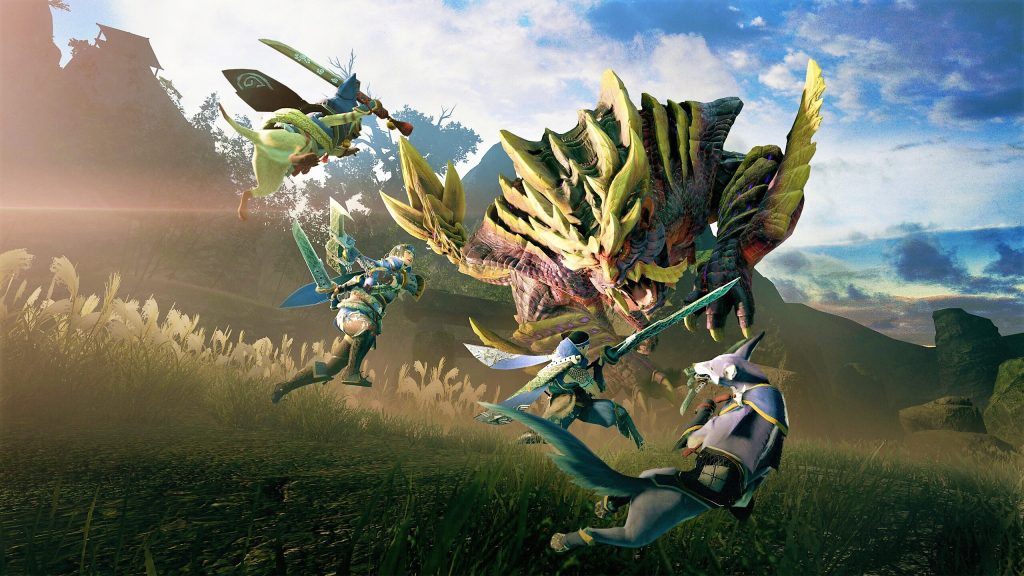 With so many games offering cross-play and cross-save (including some Capcom games), it is disappointing to see Monster Hunter Rise not adopt similar practices. This is doubly disappointing as while visually impressive for a Switch title, Monster Hunter Rise could certainly benefit graphically by coming to PC – and so needing to start entirely fresh is certainly frustrating.

While it seems as though the limitation is a technical one, hopefully in the weeks/months following the PC release, Monster Hunter Rise gets some form of cross save – even if it is rather rudimentary. Monster Hunter Rise comes to PC on the 12th of January 2022.

KitGuru says: What do you think of the lack of cross-save? Does it bother you? Would you be willing to do a one-time save data transfer? Let us know down below.

Previous Pokémon Legends: Arceus is not an open world game
Next EA says “Kids should not be spending in FIFA full stop” – despite allowing them to