Pokémon Legends: Arceus is not an open world game

When Pokémon Legends: Arceus was first announced, many fans were left both excited and worried, as this new take on the Pokémon franchise looked to be like nothing the team had attempted before. The Breath of the Wild-styled trailer suggested that the game would be open world, however this doesn't seem to be the case – making its subpar graphics even more disappointing.

In a statement released to Kotaku, The Pokémon Company revealed that Arceus will play more like Monster Hunter than Breath of the Wild, namely in the way the world operates.

According to the company “In Pokémon Legends: Arceus, Jubilife Village will serve as the base for surveying missions. After receiving an assignment or a request and preparing for their next excursion, players will set out from the village to study one of the various open areas of the Hisui region. After they finish the survey work, players will need to return once more to prepare for their next task. We look forward to sharing more information about exploring the Hisui region soon.” 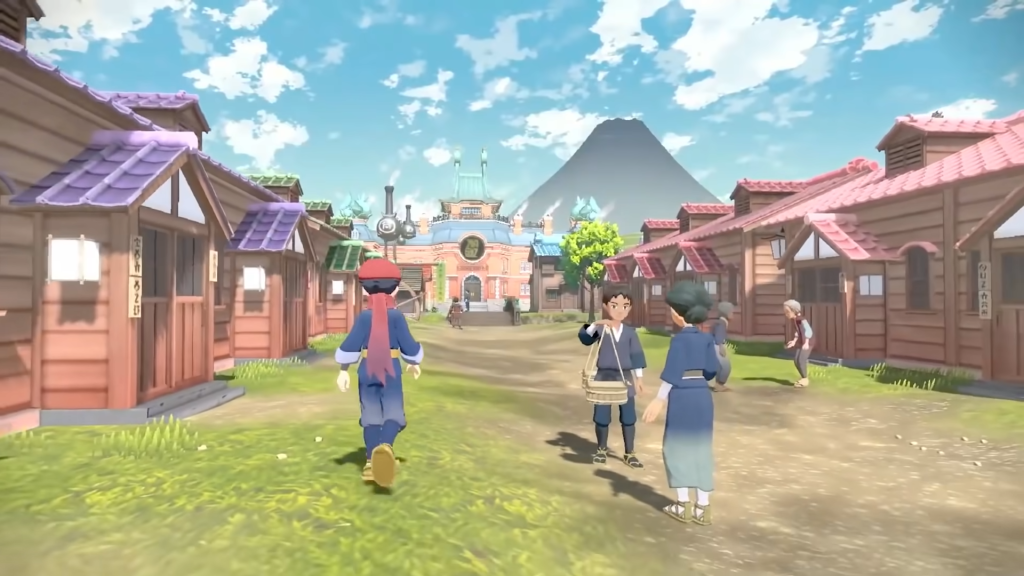 This seems to suggest that Pokémon Legends Arceus will function similarly to Capcom’s Monster Hunter franchise. This does however pose a problem, as so far what has been seen from Arceus has been greatly disappointing graphically. Despite being on the same console as Breath of the Wild, Xenoblade Chronicles and more, The Pokémon Company could have in theory been forgiven for the subpar graphics assuming this to be their first open world game.

Knowing that it is in fact not open world makes the previous presentations even more concerning. With games such as Monster Hunter Rise making the most of the Switch’s hardware, it is disappointing to see the Pokémon franchise continue to fall behind the curve when it comes to video game graphics.

KitGuru says: What do you think of the game’s graphics? Are you excited for Pokémon Legends: Arceus? What is the best-looking Switch game in your opinion? Let us know down below.