Ghost of Tsushima launched last year to high praise and impressive sales, far exceeding developer Sucker Punch Productions' previous efforts commercially. Just under a year after its initial release, it seems as though Ghost of Tsushima may be getting new content, as the ESRB has now leaked what has been called ‘Ghost of Tsushima: Director’s Cut’.

The ESRB (Entertainment Software Rating Board) has long been a place where – due to the nature of their business – games may leak early. In this case, Ghost of Tsushima: Director’s Cut for both PS4 and PS5 may be on its way soon. While the description itself offers little in the way of explaining what is new in this version of the game, it is possible to make a few educated guesses. 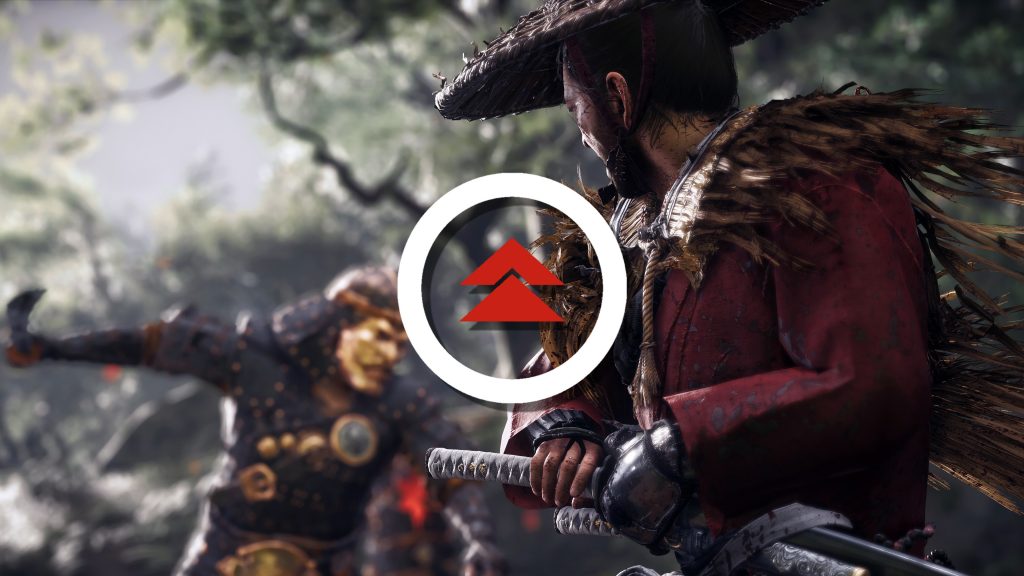 Furthermore, as the game has been rated for both PS4 and PS5, it will be interesting to see whether the Director’s Cut will come with even more PS5 enhancements, instead of a simple 60fps patch. With the rumoured PlayStation event not too far away, hopefully we won't have to wait too long to find out.

KitGuru says: What did you think of Ghost of Tsushima? What is your opinion on the use of ‘Director's Cut’? What PS5 enhancements do you want to see? Let us know down below.