E3 has come and gone, and aside from the announcement of a couple PS5 exclusive games, PlayStation had little to no presence at the annual conference. Though no announcement of a separate PlayStation event has been made, fans are expecting to hear from the console manufacturer any day now. It seems that day may be the 8th of July, if a recent report is anything to go by.

In a recent article by French Site Jeuxvideo who claimed that an expansion for Ghost of Tsushima is on the way, they also seemed to suggest that a PlayStation event is taking place very soon, saying (as translated by ResetEra user ‘–R’) “it is possible that Sony will reveal a little more details about [the Ghost of Tsushima expansion] during its PlayStation Experience event on July 8.” 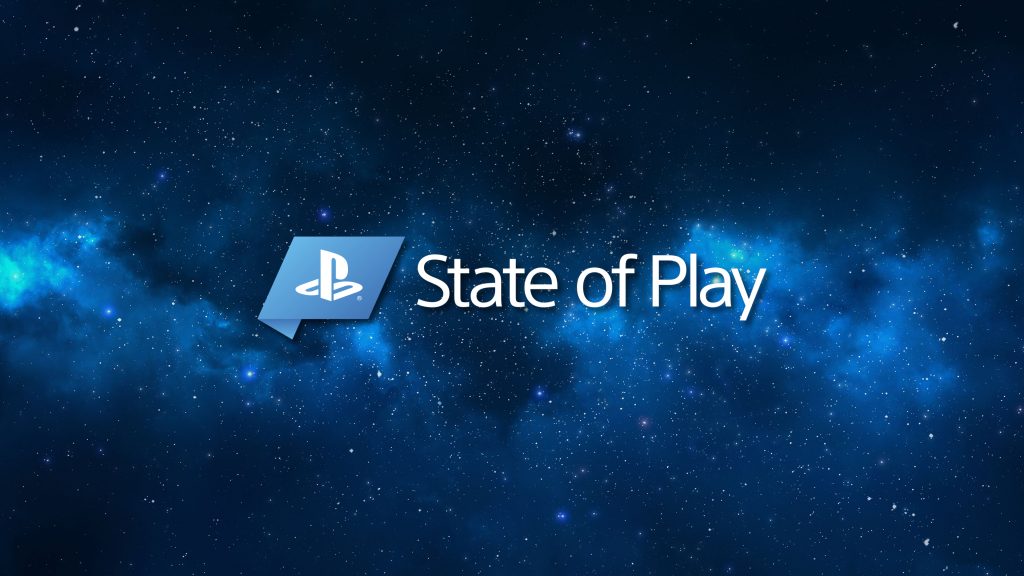 This isn’t the first time that this date has been circulated. QuimSix, a Reddit user who previously leaked a number of accurate details regarding Far Cry 6, also claimed that an event would take place on the 8th of July. Adding further information with regards to what fans can expect, they claimed that GTA V Expanded and Enhanced would be shown off at this event.

If this 8th of July event proves to be true, then Sony will likely officially announce it any day now. We will have to wait and see.

KitGuru says: What do you think about this date? Do you believe it? What do you want to see from GTA V Expanded and Enhanced? Let us know down below.