Auto HDR is coming to PC with Windows 11

Of the many improvements brought about by the newest generation of Xbox consoles, Auto HDR is one of the most unique. Allowing older games to be brought to modern brightness standards without the need for developer input, Auto HDR has now been announced to be coming to PC.

As part of the announcement for Windows 11, Microsoft talked about the improvements coming to gaming with this new version. Alongside the implementation of DirectStorage (helping games to load much faster) and a tighter integration with Xbox Game Pass, Windows 11 PCs will now be able to take advantage of Auto HDR. 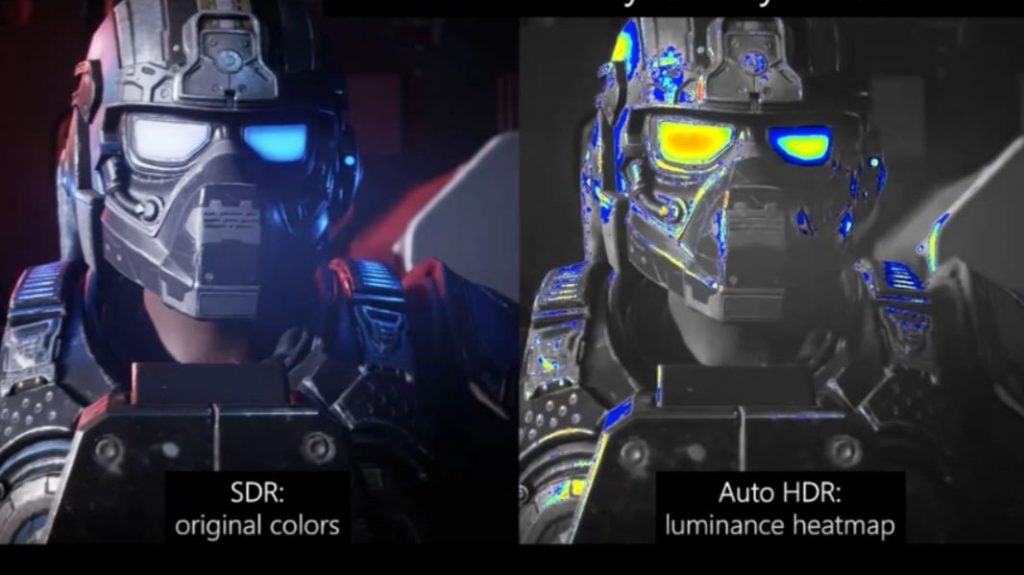 As explained by Microsoft, Auto HDR “automatically adds High Dynamic Range (HDR) enhancements to games built on DirectX 11 or higher that previously only leveraged Standard Dynamic Range (SDR). HDR allows a supported game to render a much wider range of brightness values and colors, giving an extra sense of richness and depth to the image.”

In comparison to console gaming, which adopted HDR in a rather quick and simple manner, HDR on PC has historically been finicky. Hopefully this renewed focus on HDR on PCs helps to unify the platform vis-a-vis HDR in a simple way – much like that which can be found on newer TVs.

KitGuru says: What do you think about HDR? Do you have a HDR display? Do you use HDR on a PC? Let us know down below.