Each month, Microsoft adds new games to Xbox Game Pass, the company’s Netflix-like game subscription service. The console manufacturer has now announced which games subscribers can look forward to for the month of July. Four titles are set to be arriving, including Fallout 76 and Soul Calibur VI.

Microsoft chooses to stagger its Game Pass releases, and so arriving yesterday, the 1st of July was Out Of the Park Baseball 21 for PC. The 21st title in the long-running baseball franchise brings with it “unprecedented depth and customization, brand-new guided experiences for newcomers and veterans, authenticity licensed by MLB and the MLBPA, and a bounty of offline and online experiences found nowhere else”. While MLB The Show is generally regarded as the premiere baseball experience, until it arrives on PC sometime in 2021 at the earliest, OOTP serves as a fine replacement.

Also arriving on the 1st of July – but only for console – was Soul Calibur VI. The latest entry in the long-running fighting series, Soul Calibur sets itself apart from other fighting games by focusing almost exclusively on weapon-based combat – making for a unique 1v1 fighting experience. In addition, the Soul Calibur Season Pass is currently 50% off until the 6th of July. 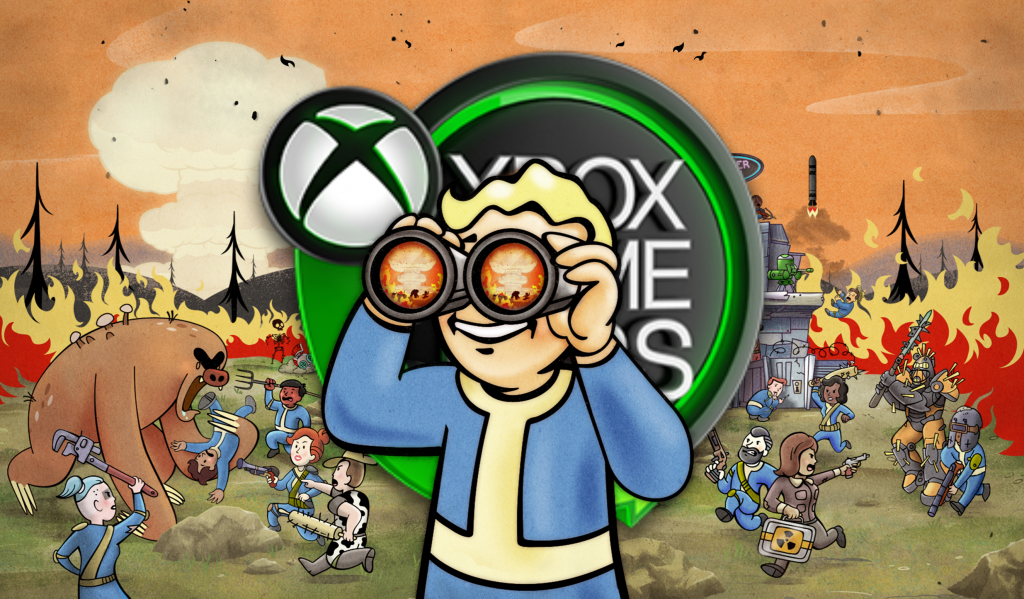 Also arriving exclusively for console is CrossCode. Launching on the 9th of July, CrossCode is a retro action RPG with “more than 30 Boss fights, over 120 enemy types, huge dungeons filled up with countless puzzles, combat skills and a ton of quests supported by handmade music tracks with plenty of playtime.”

The final game announced for Game Pass is Fallout 76. Coming to both PC and Console on the 9th of July, Fallout 76 is the latest title from Bethesda Game Studios – the studio behind Skyrim and Fallout 4. Though initial reception to Fallout 76 was highly critical, Bethesda has continued to work on new content for the game, with many fans now considering it to be comparable in many aspects to other entries in the Fallout universe.

For more information, including which titles are set to leave the service soon, you can find Microsoft’s blog post HERE.

KitGuru says: What do you think of July’s offerings? What is your favourite fighting game series? Will you give Fallout 76 a chance? Let us know down below.