With the ever-increasing popularity of the internet allowing video game players to download game patches, updates and more, there has been a tendency for games to launch in a less-than-perfect state in order to meet deadlines – only later fixing it up with patches. According to the Producer of Final Fantasy XVI, the upcoming JRPG will NOT launch in a similar state, and will be “completed with the utmost care.”

In a recent interview with Famitsu (and translated by Aitai Kimochi), the Producer for Final Fantasy XVI and Director for Final Fantasy XIV Naoki Yoshida, discussed the upcoming expansion of the successful and well-loved MMO, as well as his role within the development of the next mainline Final Fantasy.

Speaking on this, Yoshia said “I sometimes see on social media comments like ‘Yoshida is working on FFXVI, so he's too busy and is hands off with FFXIV.' This is absolutely not true. I am desperately working on it, so I hope you'll stick with me from here on out. *bitter laugh*” 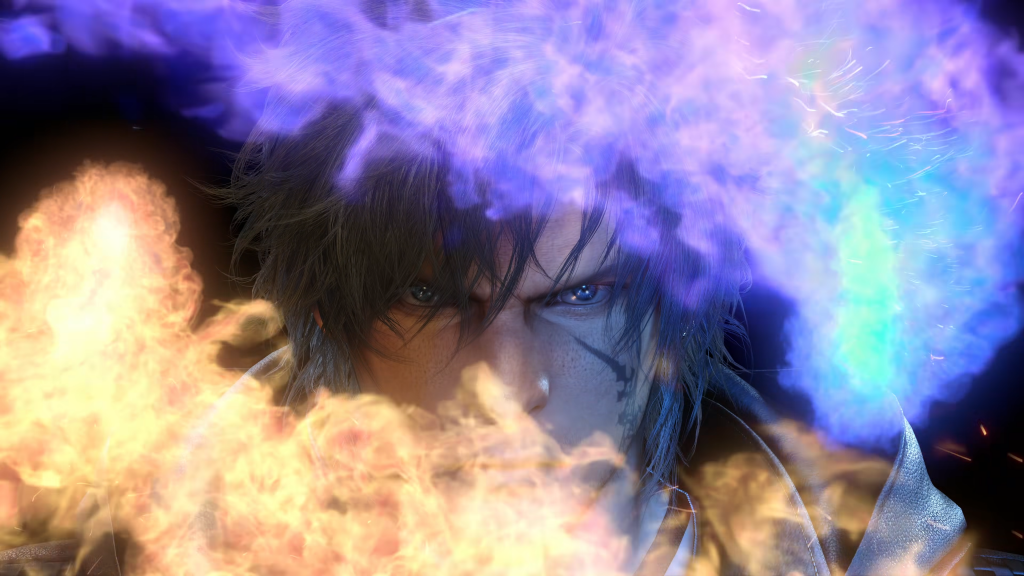 Adding further context to this, and in order to dismiss any fears, Yoshia claimed that “In either case, FF14 and FF16 will both be completed with the utmost care, so we hope for your support from here on out”. Here he is referring to the buggy state that some games launch in. Some recent examples include the Sonic Colours Ultimate Edition, the original launch of Final Fantasy XIV, and of course Cyberpunk 2077.

While there are many games that do launch in an incredibly stable state, even some of the most care-driven games will launch with some bugs. It is an inevitability due to the fact that no matter the size of a development team, QA testers are a relatively small group of players when compared to the public, and so a few bugs here and there is perfectly acceptable in most cases – as long as they get squashed eventually. What isn’t acceptable is when a game is essentially broken with clearly overlooked elements. While there is no doubt that Final Fantasy XVI will have some bugs, hopefully it will be minimal.

KitGuru says: What do you think of bugs and glitches in games? Are you accepting of a small number? What is the buggiest game you've played? Let us know down below.