Focus Entertainment (formerly Focus home Interactive) has spent the past few years solidifying itself as the go-to publisher for AA games with surprisingly high production values. One of the publisher’s biggest partners is development studio Saber Interactive. The publisher has now confirmed that they have renewed their partnership with Saber Interactive for at least 5 new games.

In a press release discussing the publisher’s financials for Q2 2021, Focus Entertainment revealed that they will continue to work with Saber Interactive – despite the developer being acquired by Embracer Group back in February 2020.

As part of this partnership, Saber Interactive is contracted to develop 5 new games for the publisher between 2023 and 2026. While this may seem like a high number of games for such a short amount of time, the studio is known for its quick turnaround, with 2021 seeing 7 separate releases from the studio alone (though many of these were ports of older games). 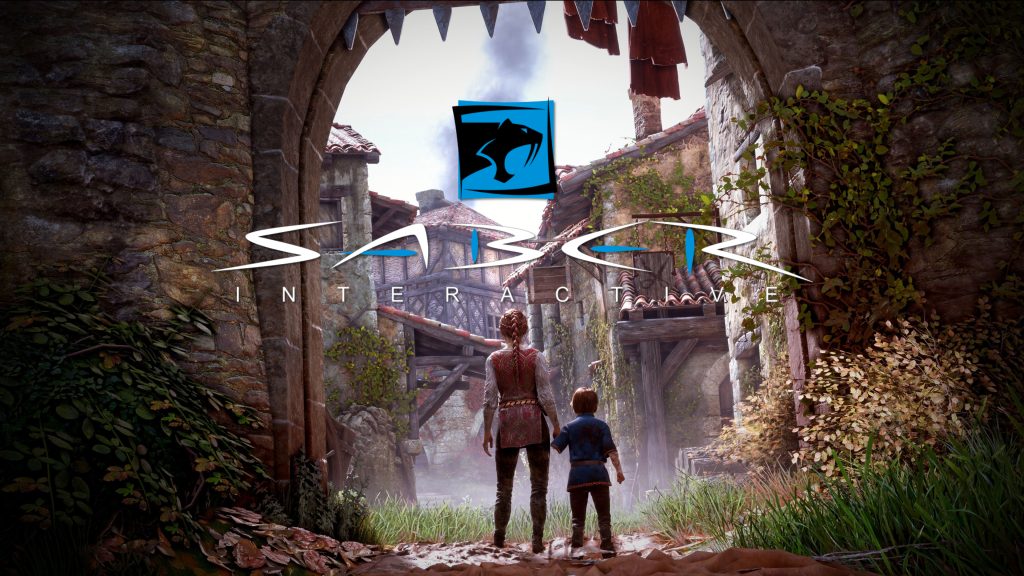 Under Focus Entertainment, Saber Interactive have developed the off-road simulation game SnowRunner, as well as many Switch ports of other games, including Vampyr; Call of Cthulhu and more. Focus Entertainment themselves meanwhile have published many notable games including A Plague Tale: Innocence; Greedfall; and The Surge, among others – many games which could feasibly be ported to the Nintendo Switch.

Saber Interactive recently claimed that “Saber and many other talented studios have already proven that there is no such thing as an impossible port,” suggesting that ports or Focus’ biggest games could be on their way over the next few years. It is good to see both Focus Entertainment and Saber Interactive finding success.