Focus Home Interactive is quickly becoming a prime example of the strengths and flexibility that AA studios can bring to the video game market. One of the publisher’s more popular titles – The Surge – was developed by German studio Deck13. Focus Home Interactive has now confirmed that it has acquired the studio.

The publisher described Deck13 as “a leading German game development studio and long-time partner of Focus Home Interactive”. Deck13 was first founded in 2001, and currently employs “a team of 60 highly skilled workers.” 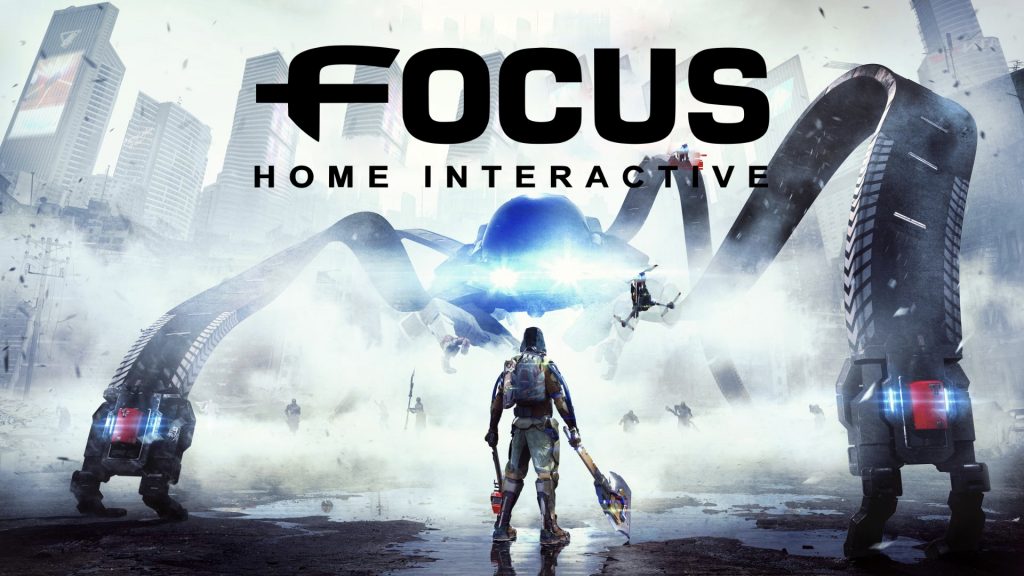 Deck13 is known for developing Lords of the Fallen, a 2014 action-RPG which took inspiration from a number of FromSoftware titles – though saw a less-than-stellar reception. The studio’s most successful series however is likely to be The Surge.

Also a Souls-like, Deck13 took what they learned from Lords of the Fallen and improved it in The Surge – giving the series a personality of its own. While the first title still received a mixed reception, The Surge 2 served as a clear improvement and was generally well-received. Both The Surge and its sequel were published by Focus Home Interactive.

KitGuru says: What do you think of Focus Home Interactive’s games? Which of their games is your favourite? Did you play The Surge? Let us know down below.