Square Enix designs its own mascot for Pride Month

Each year during Pride Month, many game developers and publishers would show their support for the LGBTQIA+ community through means such as changing their social media profile pictures to include the LGBT flag, and other such methods. This year, Square Enix has chosen to “do something special” creating an entirely original mascot exclusively to celebrate Pride Month.

In a statement on Twitter, Square Enix announced that “This #PrideMonth, we wanted to do something special to show our support for the LGBTQ+ community”. The publisher then asked fans to “Join us in welcoming our new #Pride Mascot, created by legendary artist Toshiyuki Itahana, representing diversity and freedom.” 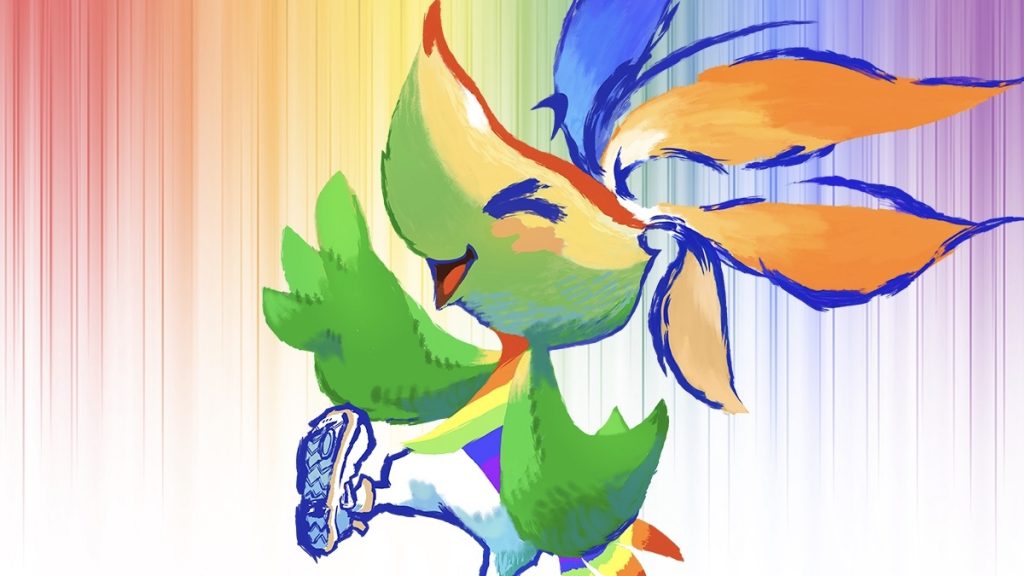 The publisher elaborated further regarding the move on its website, with Itahana himself saying: “The character represents diversity and freedom, with its multitude of colours being the diversity aspect and the trainers and wings that allow it to travel anywhere symbolizing freedom. I designed this character hoping that the world can become even more free and diverse in the future.”

The video games industry has long been considered to be behind many other industries when it comes to representation and diversity. Over the last few years there has been a marked improvement in these aspects, and so it’s encouraging to see major publishers such as Square Enix further leaning into its support of Pride Month – and diversity and representation as a whole. Square Enix’s full statement can be found HERE.

KitGuru says: what do you think of the Mascot? Are you glad to see publishers showing increasing support year-over-year? How will you be celebrating Pride Month? Let us know down below.